Sheffield Doc/Fest have partnered with the Sheffield Library and the European-wide AVA Library Project to bring you an on-demand service available all year at Sheffield Central Library and at home with your Sheffield library membership details.

With thanks to our partners, we are bringing a rich programme of world-class documentary to you the people of Sheffield for nowt!

Completely free at the point of use, you can access the platform here and all you have to do is register with your Sheffield library membership details to access the some of the very best in non-fiction storytelling, anytime.

From peace brokering on the streets of Birmingham to Feminist cyclists tearing up L.A. highways these films offer new perspectives of documentary filmmaking through vital stories of passion and pride. There are short and long films on the platform suitable for a lunchbreak dabble or evening deepdive. Discover and enjoy!

Films Available on the Platform: 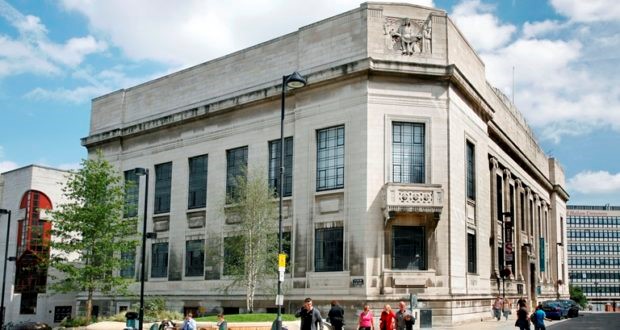