Sheffield Doc/Fest, with support from the BFI, today announces Doc/Circuit, a new initiative which aims to develop regional audiences for independent documentary films.

Doc/Circuit, which expands the Festival’s year-round programme, is intended to develop regional screening networks for independent documentaries in the UK and culminate in a case study report offering detailed insight into UK theatrical exhibition options for independent filmmakers without the backing of a major distributor. The programme will work with titles that have not been picked up for distribution, but have a potential for new regional audience engagement in the UK. The programme which will tour to major cities including Leeds, Manchester, Bristol, Dundee, Newcastle, Glasgow, and Bradford will focus on developing highly tailored audience engagement and marketing strategies to reach underrepresented audiences with specialised films.

Says Luke W Moody,  “Each year we discover incredible documentaries from around the world that we want to share with regional audiences beyond the festival. The vision is  to create new opportunities for filmmakers and audiences , to connect with titles that haven’t been supported by traditional theatrical distributors, and we believe will find a community in regions across the UK".

Celebrating the creativity of legendary American percussionist Milford Graves, this film is itself a kaleidoscope ode to the creative process, and a unique homage to the free jazz pioneer.

Sean McAllister returned to his hometown, Hull, as curator of its’ UK City of Culture opening. Living with his elderly parents and reflecting on changes to a city hit by austerity and divided by Brexit.

Bernadett Tuza-Ritter enters the heart of darkness in Marish’s world. Living as a domestic slave in Hungary for 10 years, she is powerless without police protection or a support system. 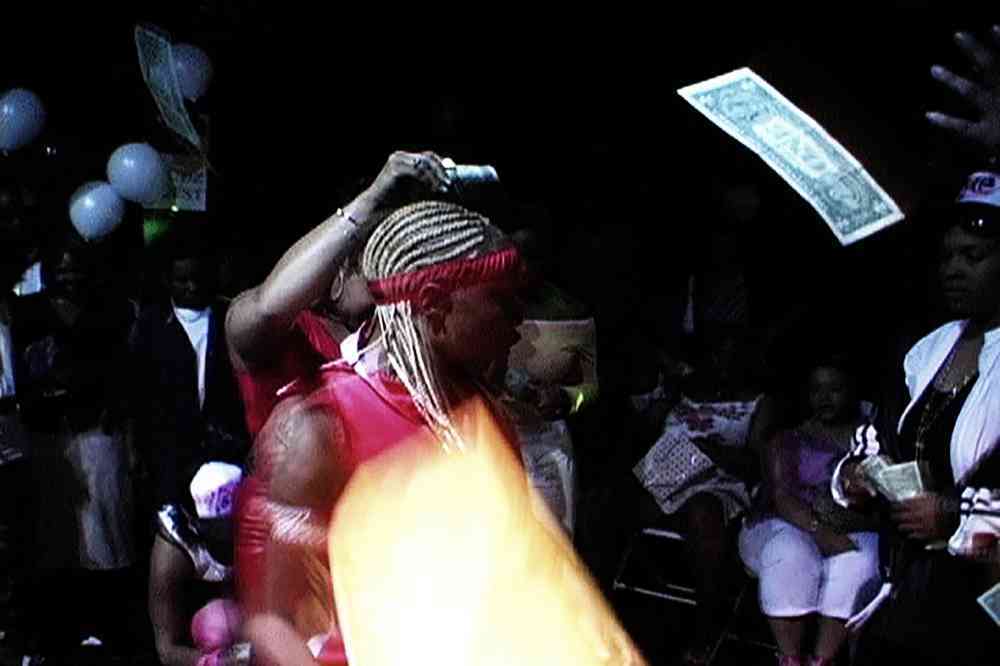