We are delighted to see that three of our 2017 MeetMarket projects will premiere in competition at Sundance in January! Congratulations to the teams from One Child Nation, Untitled Brazil Documentary and Shooting the Mafia! And congratulations to Patrick Bresnan, our 2017 Short Doc Award winner, whose first feature Pahokee has been selected for the U.S documentary competition! 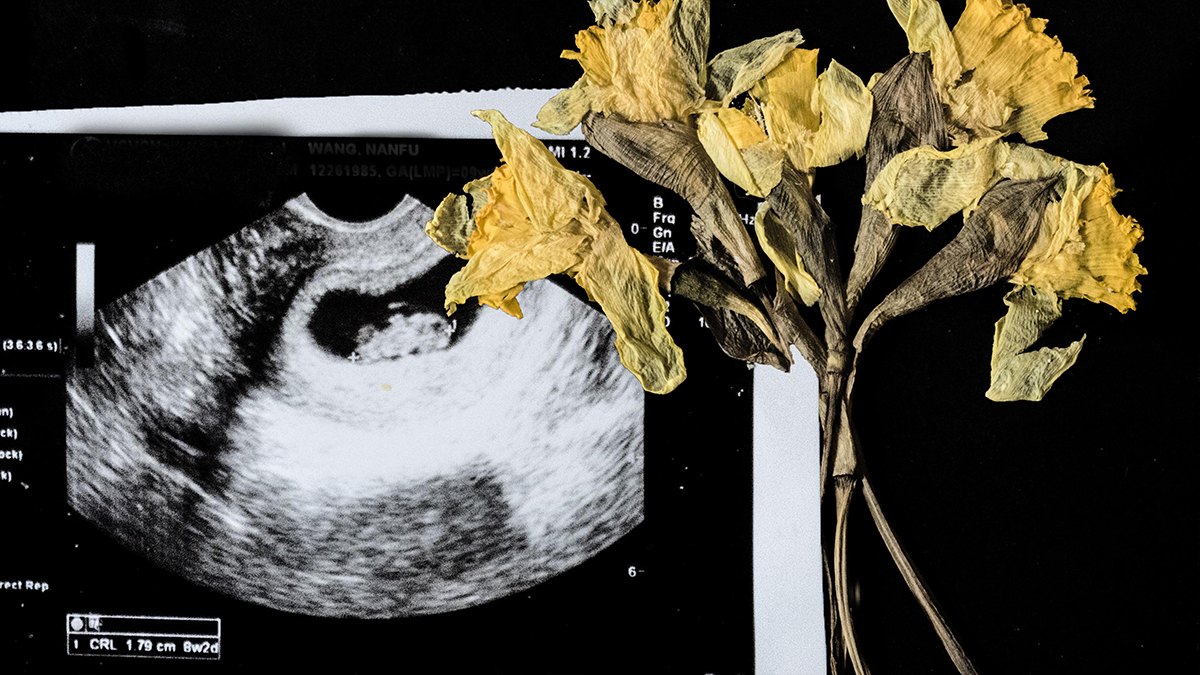 After becoming a mother, a filmmaker uncovers the untold history of China’s one-child policy and the generations of parents and children forever shaped by this social experiment. World premiere. 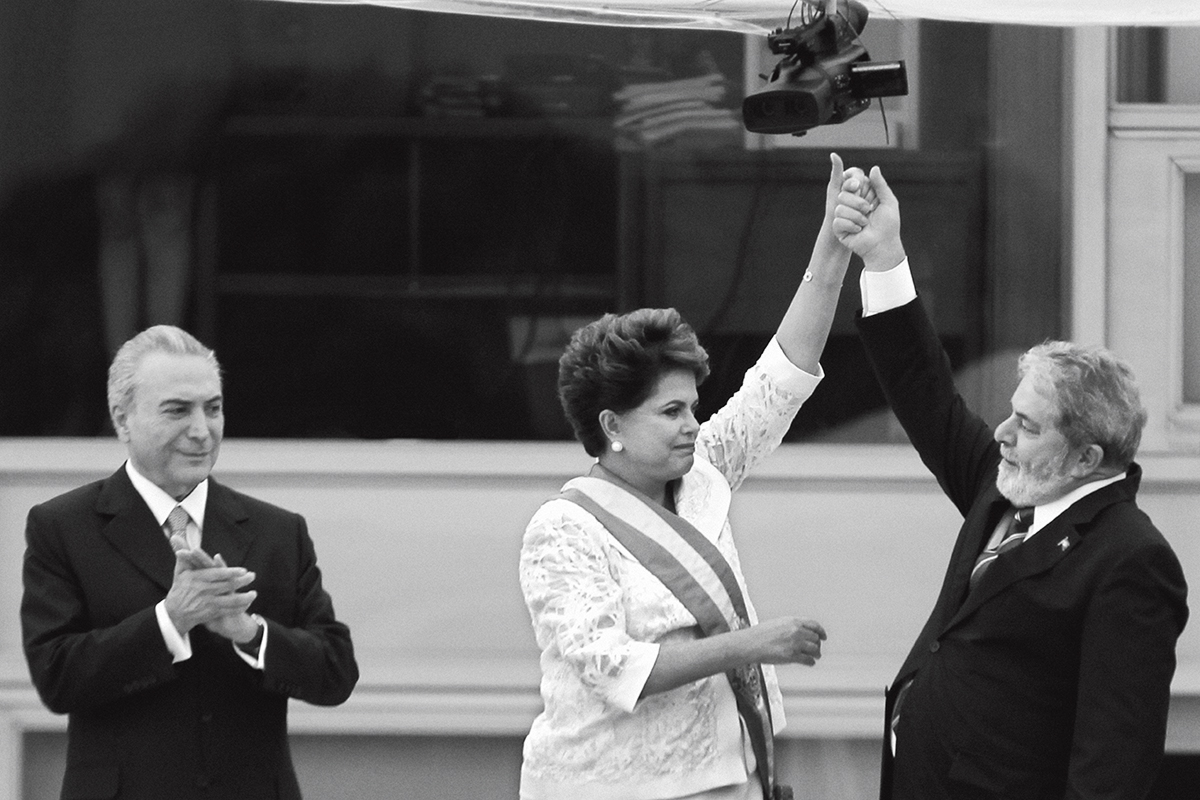 A cautionary tale for these times of democracy in crisis – the personal and political fuse to explore one of the most dramatic periods in Brazilian history. With unprecedented access to Presidents Dilma Rousseff and Lula da Silva, we witness their rise and fall and the tragically polarized nation that remains. World premiere. 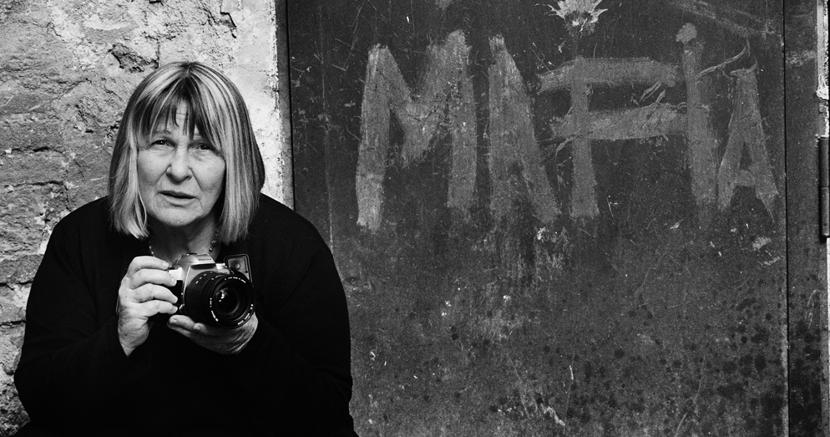 Sicilian Letizia Battaglia began a lifelong battle with the Mafia when she first pointed her camera at a brutally slain victim. Documenting the Cosa Nostra’s barbaric rule, she bore unflinching witness to their crimes. Her photographs, art, and bravery helped to bring an end to a shocking reign of slaughter. World premiere.

Our Director of Film Programming, Luke Moody, will be attending. To meet up with Luke, send him an email at luke.moody@sheffdocfest.com.