We’re very pleased to have an amazing Youth Jury this year and ahead of the festival, they have highlighted events that they’re looking forward to. Have a read to get some excellent recommendations!

A feminism that is intersectional is essential for the success of the movement. That’s why Doc/Fest’s Focus: Shapes That Move, a cross section of films through the feminist lens, looks brilliant. I’m looking forward to watching The Body of a Poet, an imagined biography of the African American, warrior poet, mother, lesbian, feminist and great thinker of our times: Audre Lorde.

I’m interested in how filmmakers use film as a political tool. There’s so many films at Doc/Fest that promise biting critiques of the status quo. I will certainly be watching One Child Nation. With an unrelenting aim to expose human rights abuse, Nanfu Wang is back with this second feature film. Determined to reveal the horrors of China’s one child policy, Wang’s documentary pledges to illuminate the Chinese state’s regulation of female bodies. I can’t wait to see it.

It will be great to see my fellow Youth Jurors again. We get on so well and have made great friends. I’m looking forward to spending the week with them and deciding which film should win the 2019 Youth Jury Award. I’m expecting brilliantly fiery debates, heated deliberations and diverse discussions about who deserves the prize.

The festival programme for Doc/Fest’s 26th edition has blown me away with its inclusivity and range of perspectives, and I feel very privileged to have helped shape a small part of it through our work on the Youth Jury.

At programme launch, my interests were immediately drawn to the DOC/THINK and DOC/VISION strands. Both Push and The Hottest August sparked interesting conversation at CPH:DOX in March and I am excited to see innovative filmmakers exploring the most pressing global issues of our time. DOC/LOVE also shows itself off as another strong strand, with titles like Don’t Be A Dick About It guaranteed to win audiences over with their heart and sincerity.

I am also eagerly anticipating projects featured within the LGBTQI+ Focus at Doc/Fest this year, particularly Rob Eagle’s augmented reality installation Through the Wardrobe and Tamara Shogolu’s VR installation Another Dream. We are witnessing an exciting period of LGBTQI+ storytelling in cinema and to have these narratives elevated through immersive cinema experiences feels particularly fresh. A special mention also goes to Amy Watson and Dennis Keighron-Foster’s Deep in Vogue, which not only promises to be an insightful examination of subculture but also a fantastic event all round with help from House of Ghetto and Live Cinema UK. 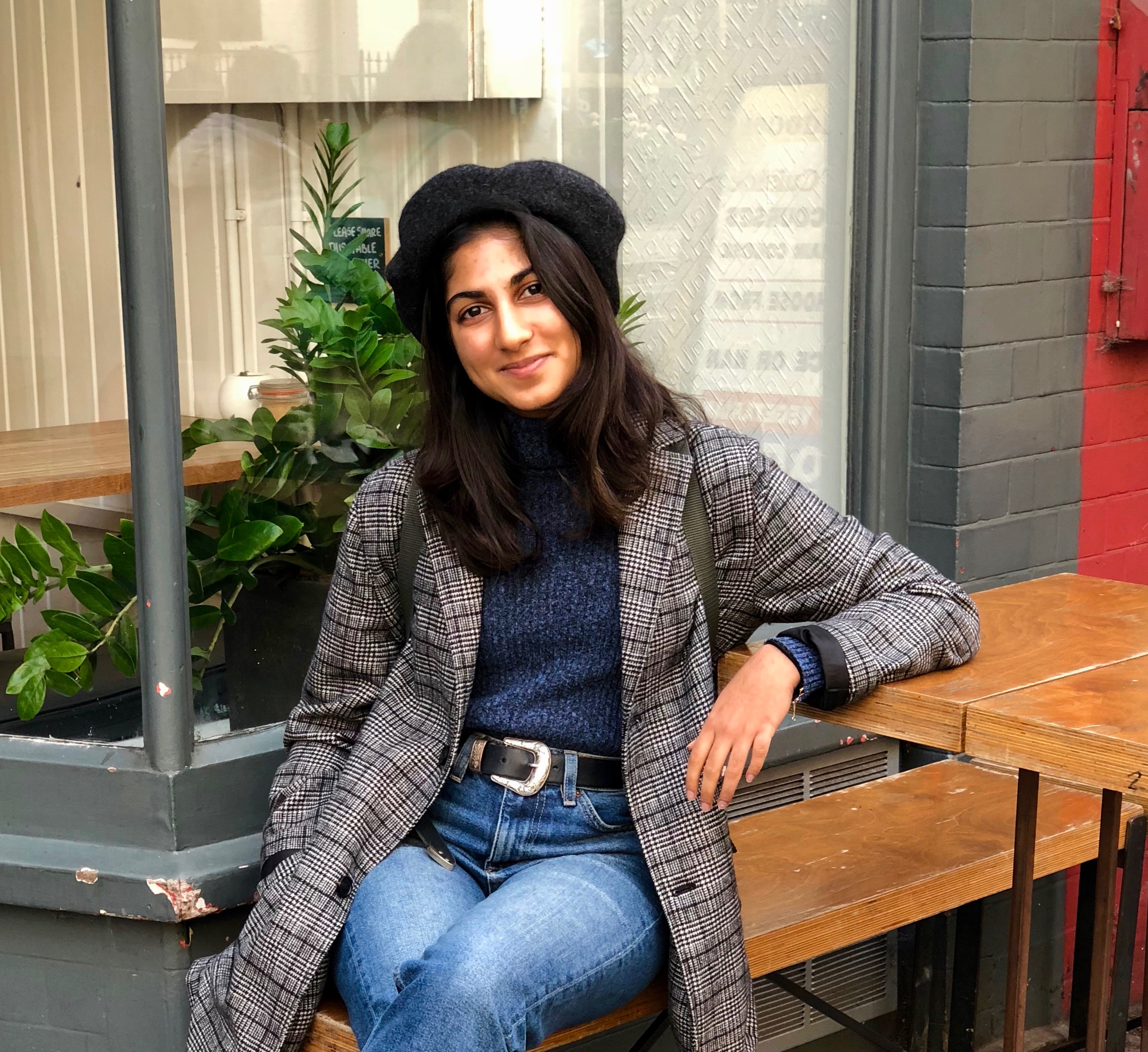 I think stories about the social internet are fascinating and increasingly pertinent, and I’m glad that there is such a focus on these at Doc/Fest this year. Liza Mandelup’s Jawline is a personal favourite of mine, an unmissable watch on the under-examined world of male influencer culture. I’m also looking forward to Snap, a short film based on the Snapchat format, that allows brief but powerful glimpses into the lives of LGBTQI+ individuals.

It is heartening to see that so many films in this year’s programme deal with historically marginalised communities and their suppression, such as Zia Anger’s My First Film and Luke Lorentzen’s Midnight Family. Doc/Fest’s digital art programme boasts equally exciting offerings: Clit Moi is an interactive documentary that offers the viewer an intimate education in the field of sexual satisfaction, and Frederik Duerinck’s Algorithmic Perfumery creates an original scent for each person that visits the installation.

Beyond the Youth Jury films themselves (towards which I hold an inherent bias!) this programme mostly strikes me for its radiant heterogeneity: an eclectic mix of continents, ideas and spirits. In this vein, the films I’m looking forward to the most are marked by an equal lack of thematic or aesthetic unity.

On one side, I’m anticipating the visceral political thrust of Rachel Lears’ Knock Down The House and its buoyant depiction of the small political earthquakes occurring in the midst of a wider American political narrative, as well a look into the even more precarious political situation in Brazil in Petra Costa’s The Edge of Democracy.

Yet alongside these, there are the more ruminative, introspective and meta-cinematic delights of Frank Beauvais’ Just Don’t Think I’ll Scream and Aaron Zeghers and Lewis Bennett’s Danny, each promulgating the potency of the documentary form in conveying such human qualities as solitude and alienation.

Beyond these, I’m equally eager to see number of special presentations such as Rita Maia and Vasco Viana’s Lisbon Beat — and to attend the accompanying party! — as well as an eagerly anticipated restoration of Hockney’s seminal 1974 documentary, A Bigger Splash.

Shakedown – which documented the lesbian stripper scene in the 90s – was one of the highlights of last year’s festival. This year, I’m looking forward to another film about queer nightlife, Deep in Vogue, which will be followed by a performance by House of Ghetto. Vogueing was popularised in 80s New York and caught mainstream attention with Madonna’s song of the same name. Deep in Vogue offers a new perspective by capturing the vogueing subculture in Manchester through interviews, archive material, and behind the scenes footage. The film was crowdfunded online, freeing it of studio influence, and gives a rare glimpse into LGBTQ+ lives in the North of England.

The Doc/Think strand offers new ways of seeing and thinking about the world. I’m particularly looking forward to Solidarity, which has its world premiere at the festival. Lucy Parker’s film is about blacklisting in the UK construction industry, where thousands of workers were secretly denied employment for demanding fair wages and health and safety measures. Undercover police officers infiltrated left-wing union meetings and the film followers the workers, local activists, and law students holding the industry to account and fighting for justice. After the success of A Northern Soul last year, it’s great to see Doc/Fest continuing to give working-class stories a platform.

After having had a thorough look through the 2019 programme I am very excited for all the amazing things that this year’s festival has to offer. I am particularly interested in a couple of the industry talks that will be taking place. First, the BAFTA Masterclass with Asif Kapadia is a definite highlight for me. I am excited to hear such an acclaimed filmmaker discuss his filmmaking practise, especially in relation to his newest film, Diego Maradona, that will be opening the whole festival. As someone who is a massive football fan and a young filmmaker who intends to make films about the world of football, I have no doubt that the masterclass will be an invaluable experience.

Second, the ‘In Conversation’ with Paul Greengrass is something that any aspiring filmmaker would want to attend. I am very intrigued to hear about Paul’s journey from working in the UK film industry to directing in Hollywood, while I am also interested to hear about how he was able to adjust his filmmaking practice from documentaries to narrative features.

You can learn more about our Youth Jury here.