Time is fluid. In these works filmmakers look back to look forward, mining the archive to build images of the present: new ways of seeing. We open the festival with the UK premiere of archival master Asif Kapadia’s new work Diego Maradona. The movie melds personal recordings with omnipresent reportage to portray the turbulent years of a gifted footballer burning brightly in late 1980’s Napoli. In Apollo 11 lunar light and rocket engines glimmer with super saturated scenes of remastered 70mm footage. 50 years of history are folded to place the audience in an unfolding chronology of humankind’s first moon landing. If your heart thumps with cinephilia, Romantic Comedy will beat out the misgivings of one popular genre: the rom-com. Elizabeth Sankey’s debut feature doc assembles a millennial slice of commercial drama to offer a personal revelation about the white heteronormative dominance of cinematic love. Reels of the real are projected throughout our focus programmes, including original works of Mike Dibb in Radical Broadcasts. Bold British feminist cinema from 1970’s to present punctuates each festival day of the festival in Shapes That Move, and a luminous selection of Toshio Matsumoto shorts are paired with a psychedelic performance from Bo Ningen in New/Japan.

Diego Maradona
Director: Asif Kapadia /127 mins / UK Premiere
Having never won a major tournament, SSC Napoli had always underachieved. But when Diego Maradona arrived in 1984, all hell broke loose. In a city where the devil would have needed bodyguards, Maradona became bigger than God himself. This is the wild and unforgettable story of a God-given talent, glory, despair and betrayal, of corruption and ultimately redemption.
Apollo 11
Director: Todd Douglas Miller / 93 mins
Apollo 11 takes us straight to the heart of NASA’s most celebrated mission. Immersed in the perspectives of the astronauts, the team in Mission Control, and the millions of spectators on the ground, we vividly experience those momentous days and hours in 1969 when humankind took a giant leap into the future.
Romantic Comedy
Director:  Elizabeth Sankey / 78 mins / UK Premiere
Having devoured romcoms as a young teen into womanhood, they have played a leading role in the formation of director Elizabeth Sankey’s identity, and fantasies of love. How does Hollywood dictate what love looks like and who deserves it? In this vibrant essay film, Sankey considers the rules of the game and how the formula has transformed over time.
Certified 15
Radical Broadcasts
Director: Mike Dibb / 90 mins
Radical Broadcasts, the archive television season curated by Matthew Harle and Colm McAuliffe, presents a mini-retrospective of Mike Dibb, one of the UK’s most dynamic and visionary television documentarians. The screening will feature a specially commissioned compilation of Mike’s documentary work, spanning feminist theory from Ways of Seeing - the revolutionising BBC series he created with John Berger - cultural theory courtesy Stuart Hall, C.L.R. James and Raymond Williams, and magnificent examinations of the concept of ‘play’ in society. The screening will be followed by a Q&A with Mike Dibb. 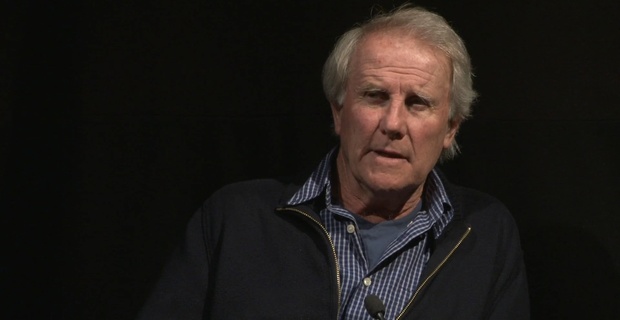 Shapes That Move
A special Focus that brings into the foreground the collaborative power of those who have contributed to shaping the image of Britain with the medium of cinema, turning the act of filmmaking into an act of solidarity. A broad cross-section of films creates a conversation that complicates any simple designation of feminist film in favour of a complex historical narrative in which an intersectional prism naturally emerges, exploring the many facets of British life - race, class, nationality, gender, sexuality, labour - as they have been captured through a feminist lens over the last fifty years. 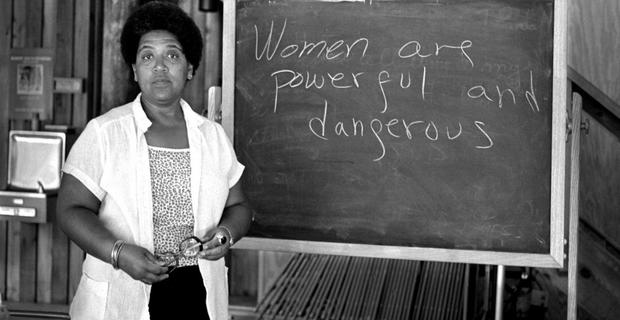 Toshio Matsumoto Shorts
In this meeting of Japanese psychedelia, Doc/Fest presents a chronology of rarely seen seminal short films of Toshio Matsumoto (1931-2017) with a sensory wave of sound from contemporary noise rock band Bo Ningen. From the mechanic rhythm of textile production in his early documentary film work The Weavers of Nishijin (1961) to the weaving of frames within frames in video work Engram (1987), Matsumoto’s world reverberates with cuts in observation and sound. Bo Ningen’s performance fuses disparate sounds and influences into a fierce, eclectic torrent of grooves. 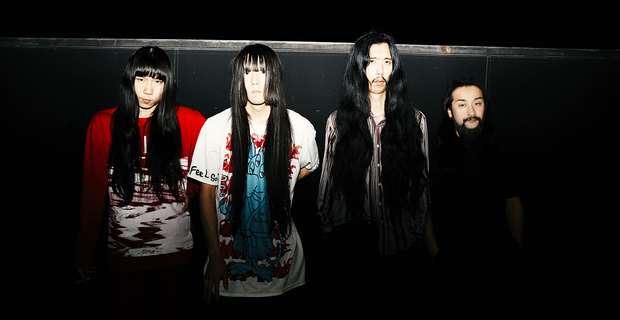