Curator and creator J'aimee Skippon-Volke attended our 2019 Alternate Realities Talent Market. We’ve asked her about her impression of Doc/Fest and impact it had on her work.

I met my partner in life and business Osvaldo C Alfaro 25 years ago and one of the things we connected over was VR. We both thought it was something we'd be working in one day but at that time it was not something within our reach, we were sad to feel like that dream and slipped through our fingers and then elated when it came back better than ever. That loss has fueled our passion and for me really drilled in the importance of exciting, engaging and building Audiences.

The 2019 edition of the Byron Bay International Film Festival coming up in October. It's our 13th edition and over the past 5 years or so XR has played a growing part in our program and events. I'm particularly proud of our 2 day thinktank for XR Professionals Co_Lab_Create and our XR Accelerator - Make Diversity Reality. These 2 initiatives focus on strengthening the skills and experiences of those involved. They're intimate affairs, conductive to creating deep connections and outcomes for those who attend. The beautiful beaches are just a bonus...

What was the biggest challenge you needed to overcome to get the your projects off the ground?

One of the biggest challenges we face as Creatives and Developers is our location - it was a huge part of why we developed those aspects of our festival - so we could bring Australia's XR Community to us.

We first came to the market in 2017 with a VR project called Moments, which just keeps moving forward, and we came back this year with an idea of Replacing Reality, which is more focused on highlighting VR through a physical exhibit. We bought both projects to the market as concepts in very early stage development. The shift to a Talent rather than project focus between 2017 and 2019 was really great as we have a slate to pitch, and a number of truly talented innovators on our teams to talk about. 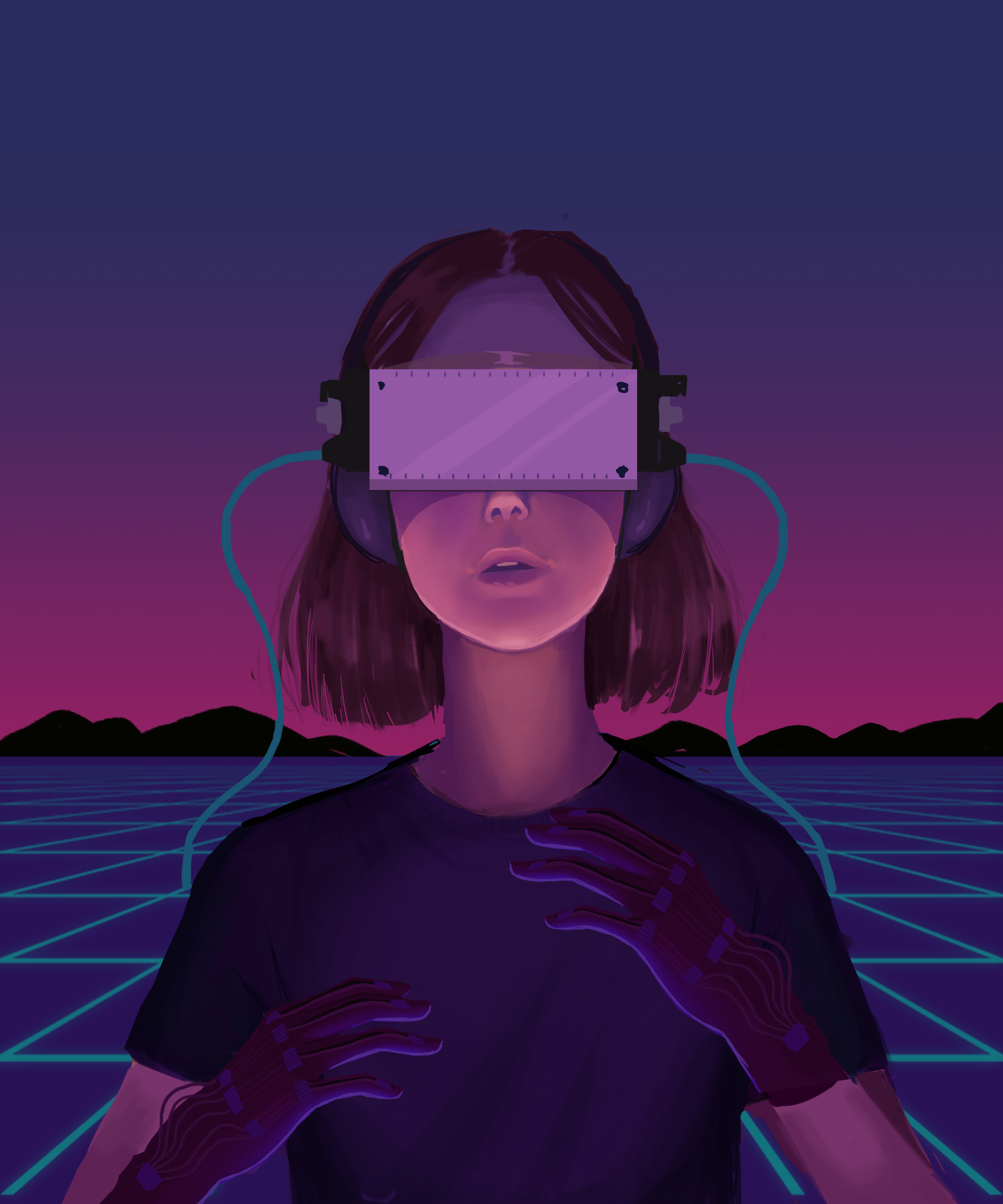 The feedback you get from the Decision Makers can completely shift your perspective on your project, it's invaluable, some of the best information we've received has been from people who are in no position to finance. I love being given the opportunity to fine tune our approach and pitch over the 2 days.

What was the most enjoyable part?

Meeting the other participants, connecting with like-minded people from all around the world. I also love the window it gives me for what's happening in your part of the world.

How was the project received, did you get to talk to any Decision Makers or other participants?

We only had a couple of meetings over the 2 days where we were quite a match, on the whole there was lots of encouragement, suggestions and connections made for the 3 projects we brought to the table. Doors opened for each one of them but it falls upon our shoulders to follow up and keep those doors and conversations open.

How do you describe Sheffield Doc/Fest when you meet new people who don’t know the festival?

We come from a sub-tropical paradise so while it was our idea of cold (in your early Summer) the welcome and community was very warm. I love how much the UK XR community have really embraced Doc/Fest and so many key creatives make an effort to get there.

Apply! But make sure you spend time understanding your audience as much as you understand your creative concept.

J’aimee is a Curator & a Creator. For over a decade she has been at the helm of the Byron Bay International Film Festival, considered by many to be Australia’s Premiere Festival for XR. As well as presenting VR & AR content to audiences, the festival features a 2 day XR Symposium for XR Developers & Directors, (now in its 4th year) & an XR Diversity incubator for women & people from diverse backgrounds (in its 2nd year). All of these initiatives have been conceived, created & lead by J’aimee.In her capacity as a VFX Producer she has managed teams of Animators & Visual Effects Artists, & across her career she has worked in all areas of Film & TV Production. J’aimee has had a decades long passion for Virtual Reality – engaging with it where she could in the 90’s. She has produced & production managed commercial Cinematic 360 VR experiences – including a piece for Queensland’s Department of Innovation & concepted & co-produced Coral and I a boundary-pushing animated piece which began as 360, evolving into a room-scale installation. Collective Reality’s focus is to develop meaningful projects which build audiences for XR & use Tech to share a human experience, working collectively with extremely talented key creatives & teams she has connected with globally. Through her work as a curator & XR activator for both her own & other festivals & events J’aimee has a strong understanding of current content on the market & what XR audiences want.