Parallel to our autumn Ghosts & Apparitions - Online Arts Programme, we welcome a new series that explores the insights into the research and work of Kitty Clark, Paula Albuquerque, Maria Court & Trinidad Piriz and Keiken. This new Artist Spotlight series will detail the processes that form the artists' practice as well as documenting the theories and research material that contribute also. Through this we aim to investigate further into what studio culture entails, the behind the scenes methods to creation and how processes differ when the balance in our worlds shifts around us. To open the series, we first welcome artist Kitty Clark. 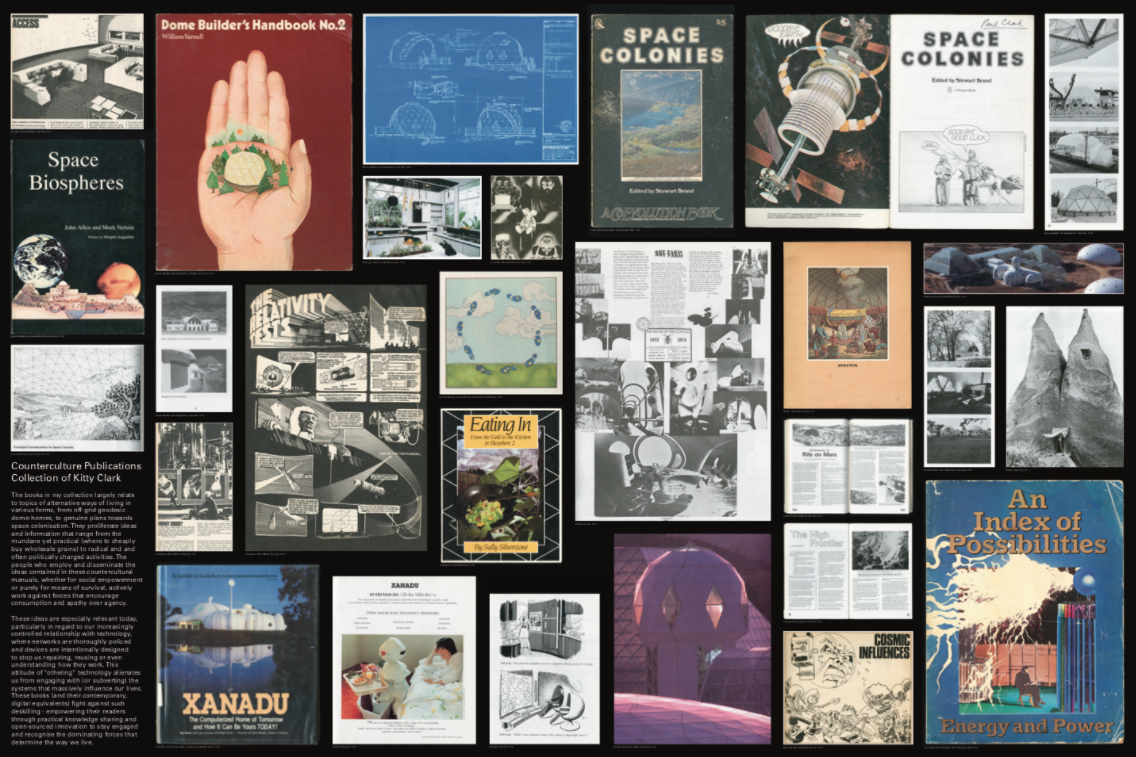 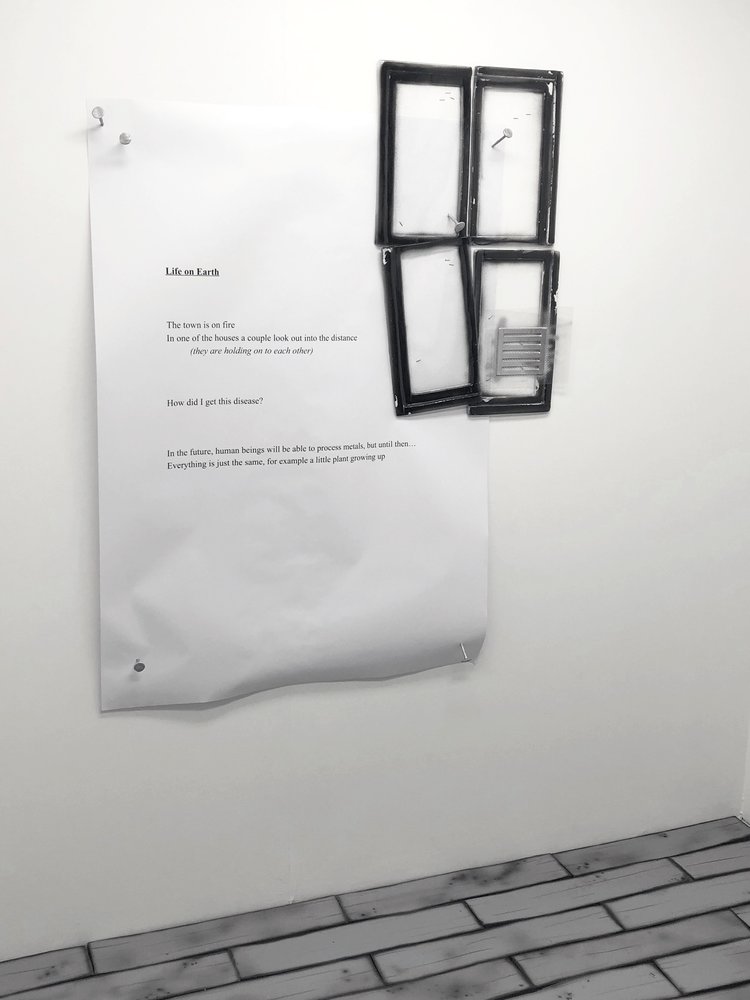 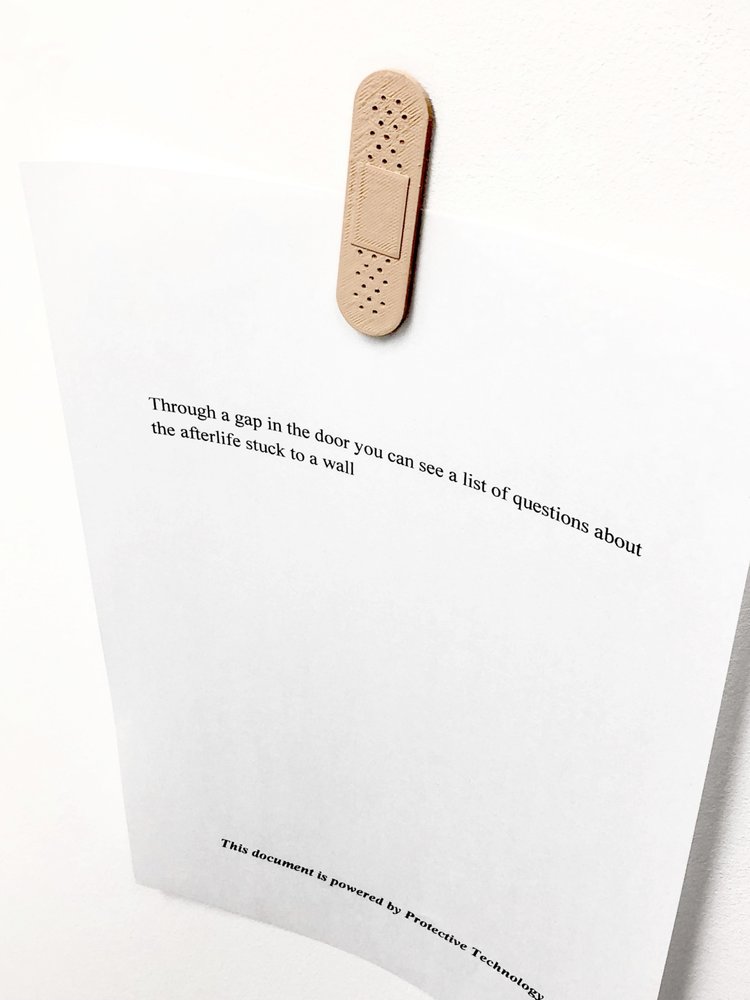 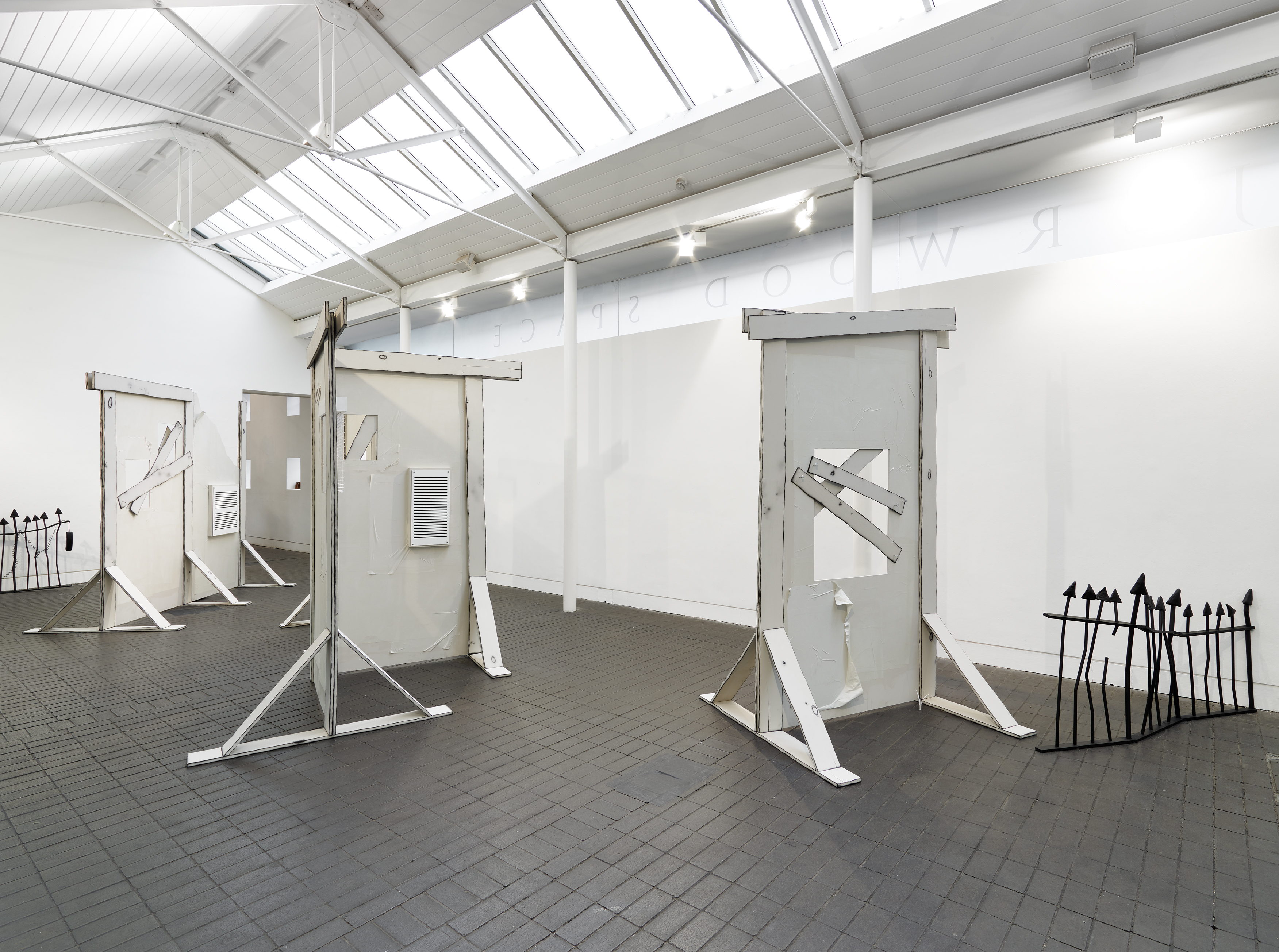 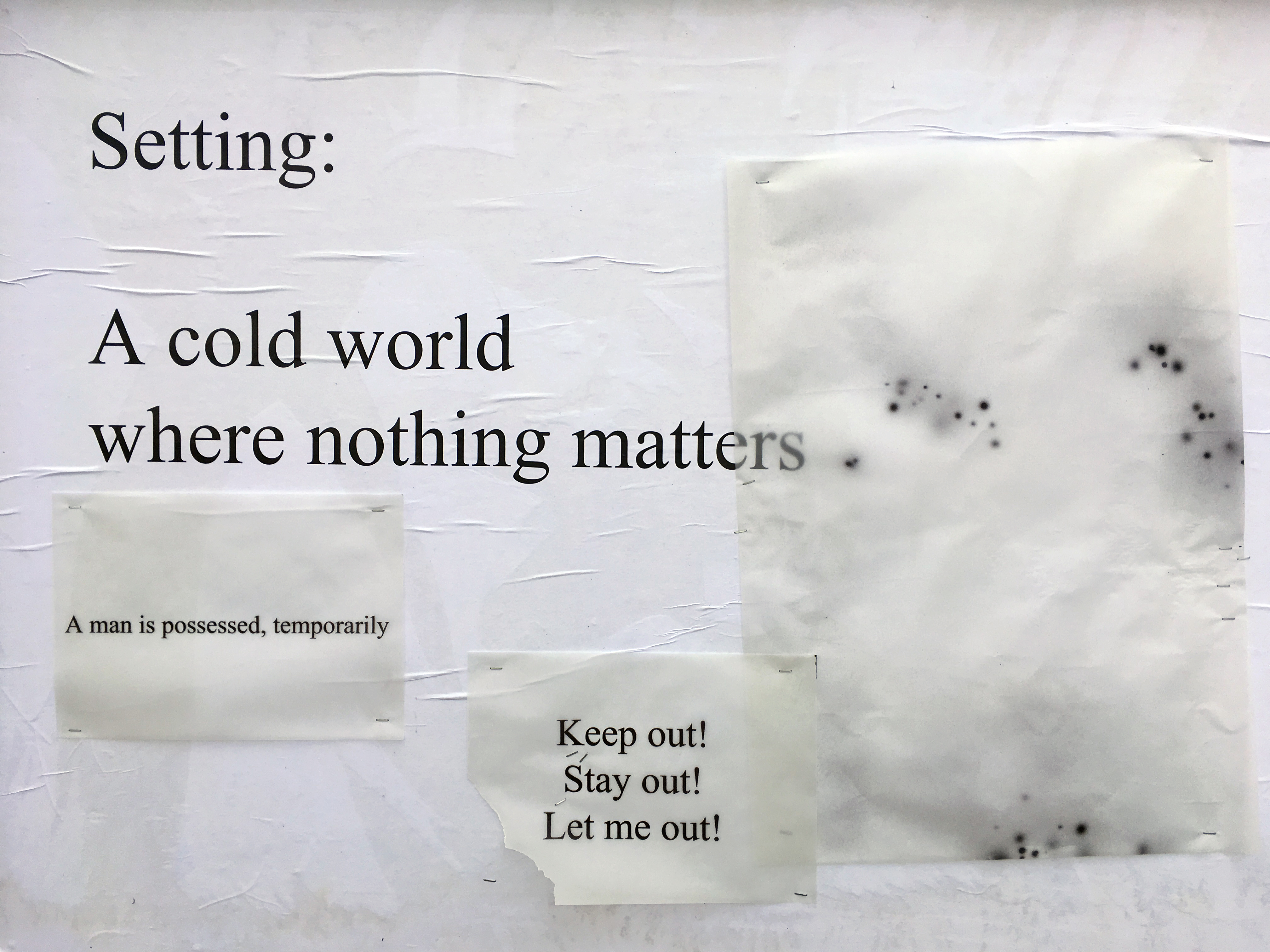 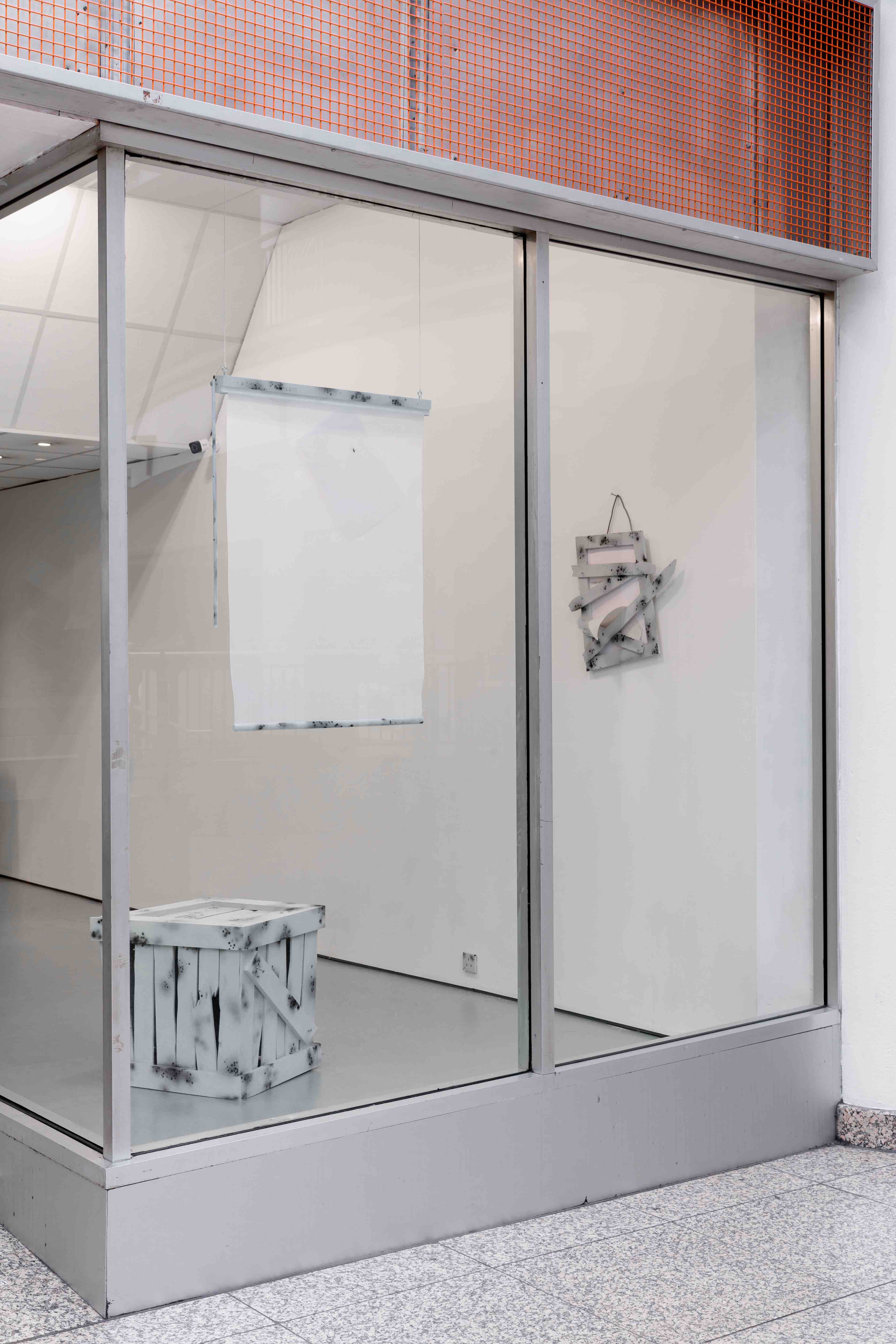