For the 5th year, Film Lab: Palestine and British Council partnered to bring Palestinian filmmakers to take part in a series of online round-tables at Sheffield Doc/Fest 2020. The filmmakers had the opportunity to connect and consult with international producers, funders, programmers and mentors, to talk about industry strategy and receive creative feedback about their current projects.

The filmmakers who took part in the online round-tables are: 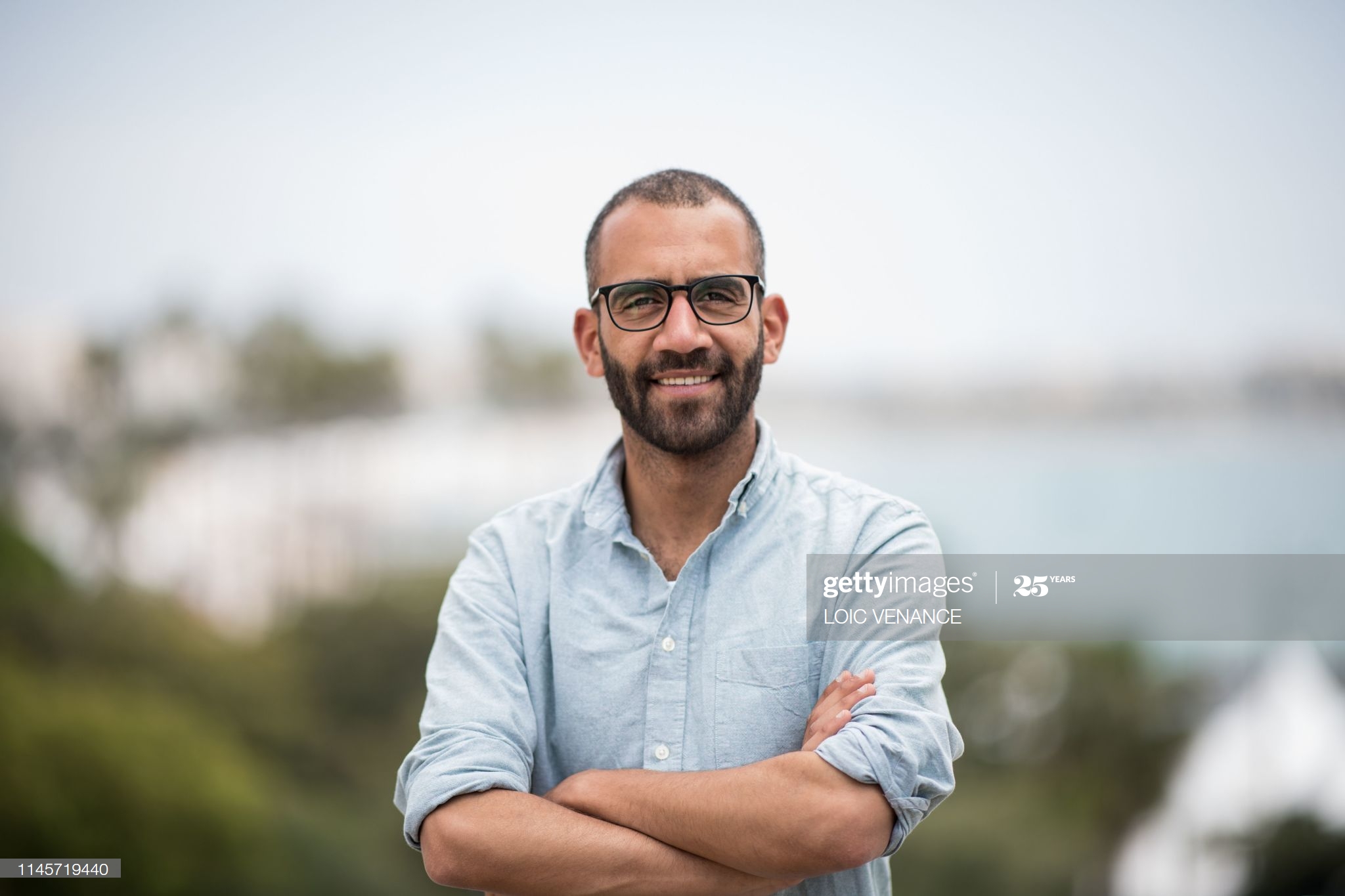 Wisam Al Jafari was born in the Dheisheh Refugee Camp near Bethlehem in 1991 . In 2018 he obtained his BA (Bachelor In Filmmaking ) in filmmaking at Dar al-Kalima University. He directed his short film “AMBIENCE “ which won the 3rd Prize at cinefondation - Cannes film festival 2019 .
He worked as an assistant director, location manager, camera assistant and sound engineer in many short films .code Name “s “ his first Feature length. 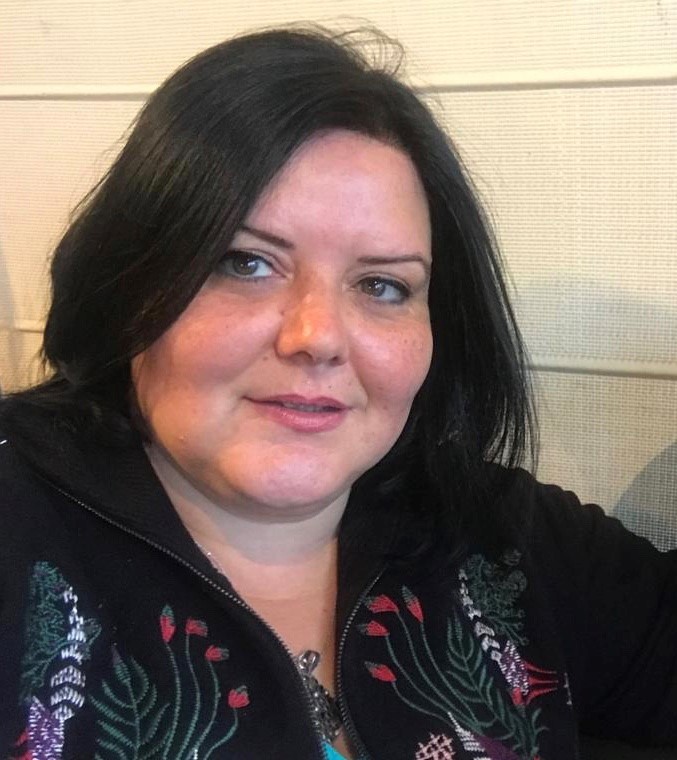 Maral Quttieneh is a Palestinian journalist, and producer based in Jerusalem. She has been working for the world's leading production houses and broadcasters, such as BBC, ViceHBO. Maral  have been working on documentaries since 12 years as  researcher and producer, and 17 years as a journalist, holds a master in communication and journalism ,Speaks 4 languages. 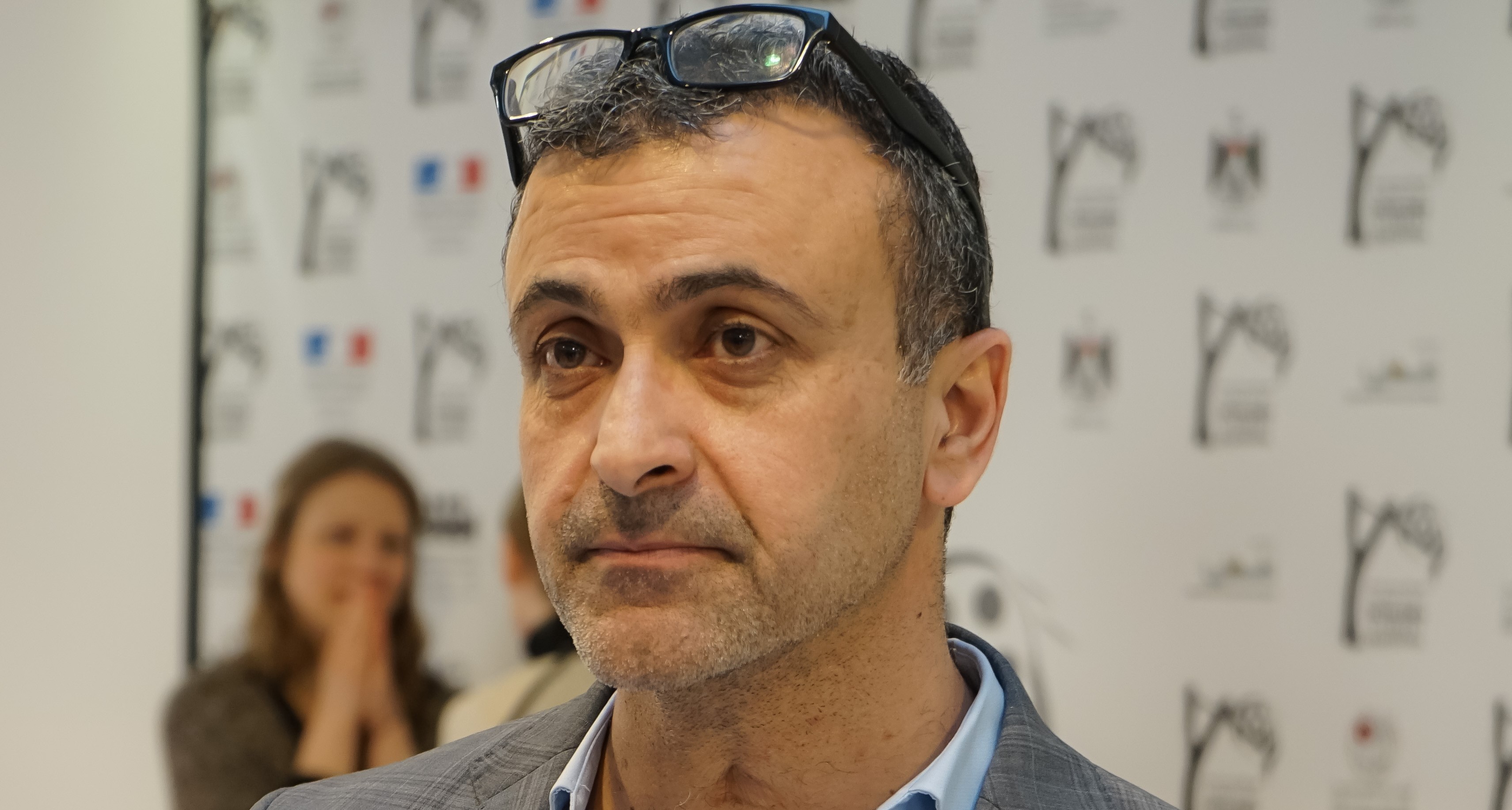 Saed Andoni was born in Bethlehem in 1972. For many years, he worked as film editor for many documentaries. In 2001 he gained an MA degree in documentary filmmaking from Goldsmith's College in London, after his return to Palestine; he produced several documentaries and Fictions. He has co-established Dar Film Production. Currently Saed is the Head of the Films Program at Dar Alkalima University College.

Dar Film Productions is a leading Palestinian independent film production company based in the West Bank city of Bethlehem. Since its establishment in 1997, Dar Film Productions produced and co-produced several documentary films with a number of filmmakers and has cooperated with several international broadcasters including the BBC UK, arte France, ZDF Germany, YLE Finland and SBS Australia and others.  Dar Films has been selected to several festivals such as IDFA, Berlin Film Festival, Sundance, FIBA, INPUT and others, and a number of those documentaries are prize-winning films. 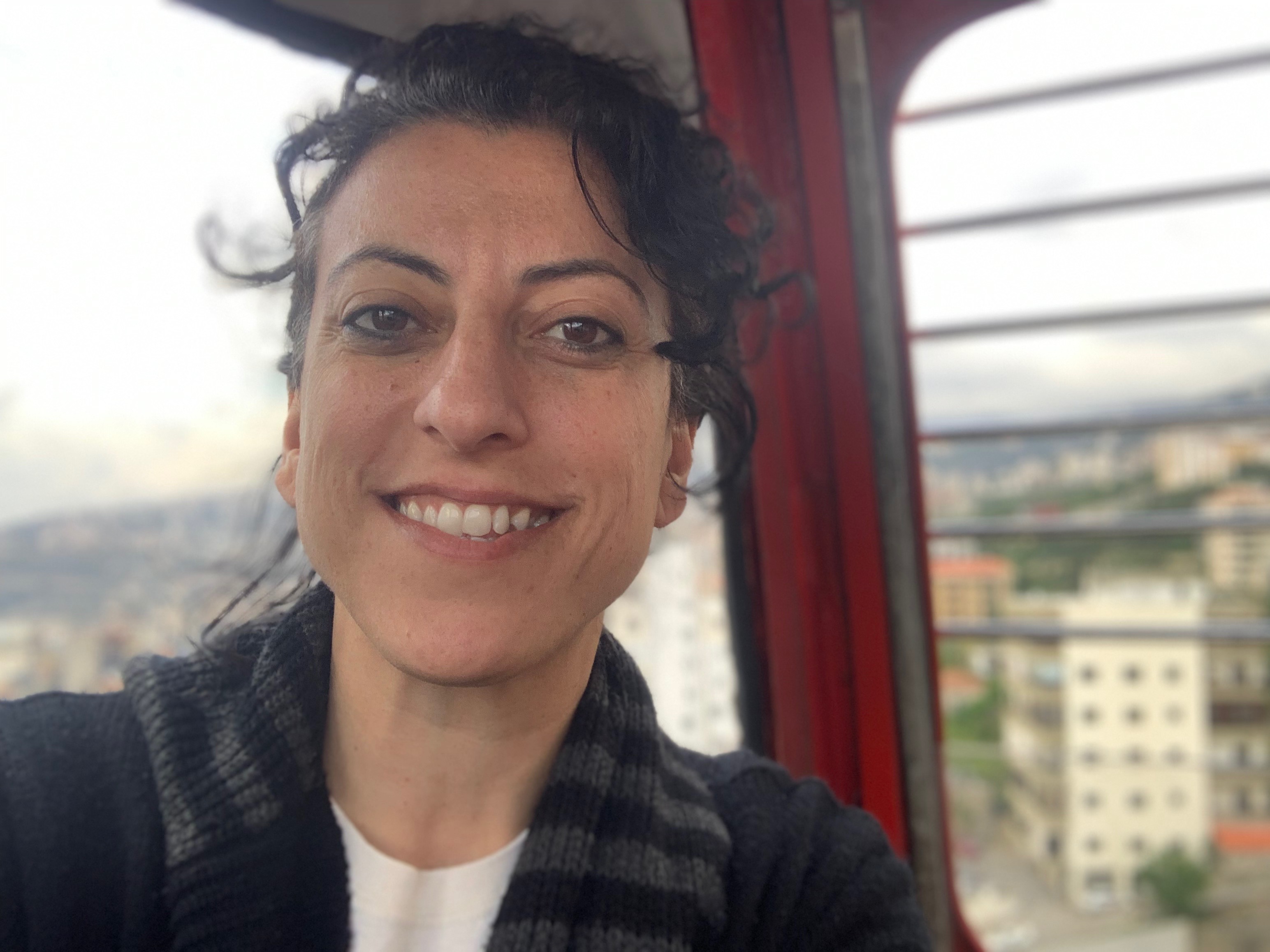 Rihab Charida is a digital storyteller with over fifteen years of experience in the media arts. She is most interested in filming and capturing the unfilmable, that is, stories about lost worlds that cease to exist. In this very spirit her current project is a creative feature-length documentary that explores her father's disappeared village. Both the village itself and all traces have been erased or are off-limits. We are living in a world that is increasingly interested in the 'people's history' rather than traditional dominant narratives. Rihab is drawn to crafting our storytelling techniques to create visual representations of our histories using indigenous and self-determining storytelling techniques. 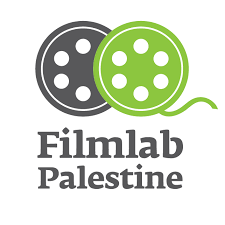 TO KEEP UP TO DATE WITH ALL THE DOC/FEST LATEST ANNOUNCEMENTS ON OUR MARKET SWITCHBOARD & SURGERIES, SIGN UP TO OUR ENEWS HERE.