Simplice Herman Ganou’s films, though few in number, exist as a shining piece of beauty, empathy, and absolute trust in cinema as a way of connecting with the world. Living and working and Burkina Faso, having studied in Senegal, Ganou’s cinema is made with a unique sense of time and place, as in a stroll through the spaces and the words that bind people together. We'd like to invite our audiences to discover this exceptional filmmaker through his first two films - Bakoroman and The Koro of Bakoro: The Survivors of Faso.

Bakoroman is available until 31 August on our Selects VOD platform for UK-based audiences and on Doc/Player globally for Digital Industry Passholders.

Ganou’s cinema is one of companionship, care and beauty. Bakoroman (neither child nor adult) are the homeless children in Ouagadougou, who leave their parents, walk, look for ways to go through the days. Ganou’s debut film is a beautiful portrait and homage to these youngsters, one of whom he meets again for his second feature.

As part of the Autumn programme in Sheffield, we will also host the UK Premiere of The Unknown, Ganou’s latest film. 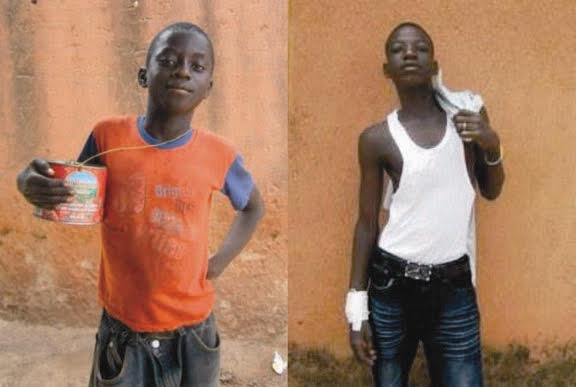 Polo (one of the Bakoroman filmed by Ganou in 2011) has been roaming around Ouagadougou since childhood. At 29, he is the eldest of a group who lives off odd jobs and getting high. A harsh immersion in reality as rough as the asphalt missing from the streets, the film is above all a view from the inside. 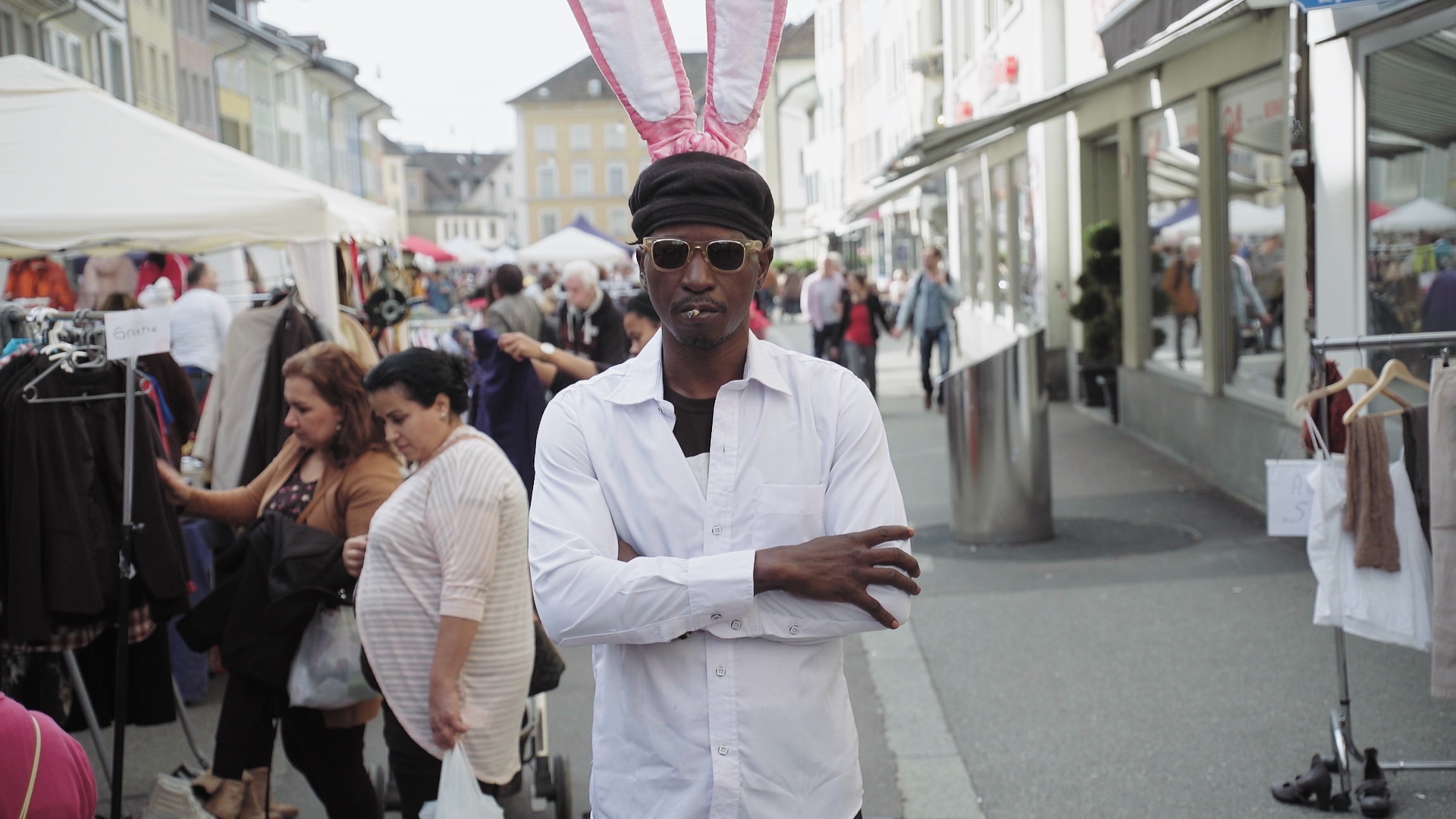 The Unknown starts almost as a child’s game: can I make friends in Winterthur? It then becomes a psychological thriller, a drama, a search for redemption - and ultimately a poignant portrait of what it is to feel like a stranger in a new place.