The great reclaiming march for the sacred Guarani Kaiowá territories through Vincent Carelli’s filming, who recorded the birthplace of the movement in the 1980s. Twenty years later, touched by the successive massacres reports, Carelli searches the origins of this genocide, a conflict of disproportionate forces: the peaceful and obstinate insurgency of the dispossessed Guarani Kaiowá against the powerful apparatus of agribusiness.

Refugees fleeing the Civil War in neighbouring Syria have settled temporarily in Beqaa Valley, Lebanon, living and working under the supervision of a local administrator from whom they rent their land, earn their wages, and to whom they are indebted. Their steel shacks and tarpaulin tents provide scant relief from the ravages of seasonal floods and the whims of a forbidding natural environment. Abbas Fahdel renders this world of fences, homesteads, sewers, and makeshift playgrounds on a canvas as epic as that of the American West. That is, as a struggle for the basics of a dignified and autonomous communal life. 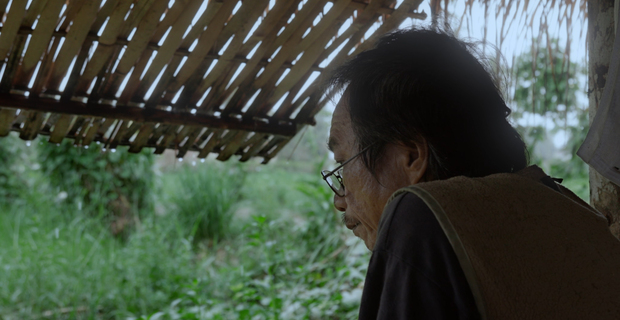 After the 2014 coup d’état in Thailand, 400 citizens associated with political activism were summoned by the Junta, and many more were accused. Writer-activist Wat Wanlayangkool was among those summoned. He decided not to report himself but instead to fly away from the country. The film is a calm and gentle sequence of gestures, moments and conversations, where time slowly goes by, rain falls, food is cooked, and the same powerful resistance of this man sends light to every corner of this planet. 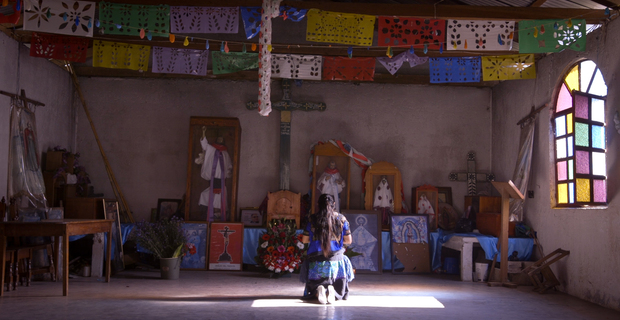 In a country where indigenous people are increasingly displaced, their land stolen, where students disappear without trace following police arrest, and journalists are murdered at an alarming rate, a courageous new voice emerges. Lupita, a Tsostil Maya massacre survivor, at the forefront of a new movement of indigenous women. If anyone can change the conscience of Mexico, it is Lupita, confronting corrupt militares, mobilizing her pueblo’s resistance, and cultivating a new generation of organized and vocal Maya activists. 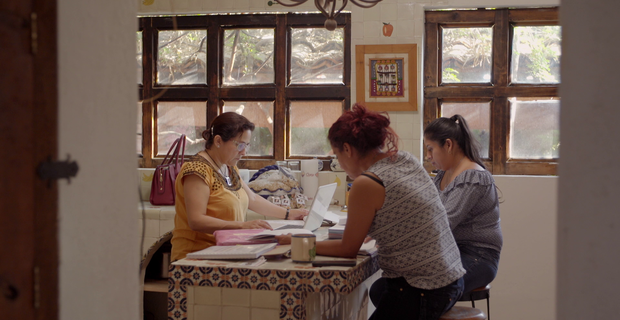 To See You Again / Volverte a Ver

In 2016 the Mexican District Attorney secretly buried more than 100 murdered bodies during the war against drug trafficking. They kept it hidden until a group of women, mothers, discovered it while searching for their missing children. One of them retrieves the body of her brother.

To See You Again narrates the participation of Mexican women as they exhume what remains of the corpses and learn about forensic work. They help us discover the crimes committed by the state when burying the bodies.

Click Here to watch Associate Programmer Agnès Wildenstein host a panel with the director of To See You Again , Carolina Corral, Magali Rocha, producer and the protagonists of the film, some of whom dial in from a live protest on the streets of Mexico City. (UK audiences only) 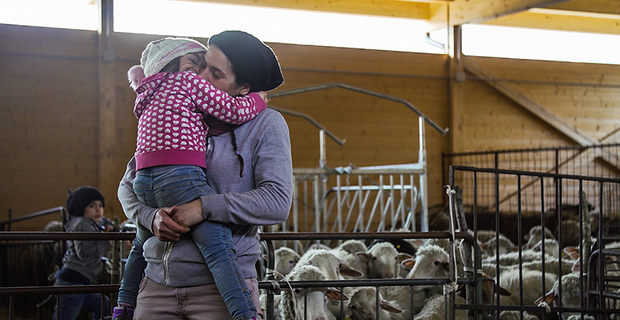 In a little village in central Italy, after the earthquake of 2016, a young family of animal breeders maintain their way of life while demolishment and reconstruction of houses and farms are on-going. In the middle of magnificent landscapes and steep mountains, following the passing of the seasons, VULNERABLE BEAUTY depicts the life of a community trying to live in harmony with nature despite its unpredictable violence. 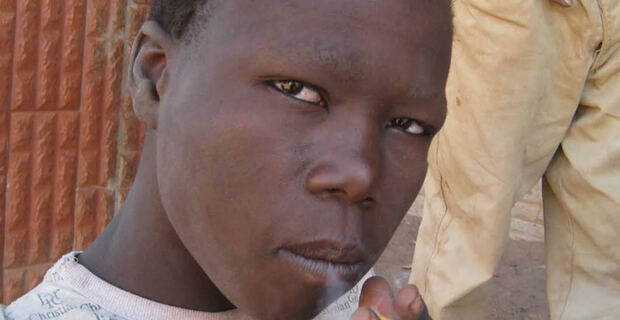 Since 2017, Chechnya’s tyrannical leader, Ramzan Kadyrov, has waged a depraved operation to “cleanse the blood” of LGBTQI+ Chechens, overseeing a government-directed campaign to detain, torture and execute them. With no help from the Kremlin and only faint global condemnation, activists take matters into their own hands. In his new documentary, David France uses a remarkable approach to anonymity to expose this atrocity and to tell the story of an extraordinary group of people confronting evil 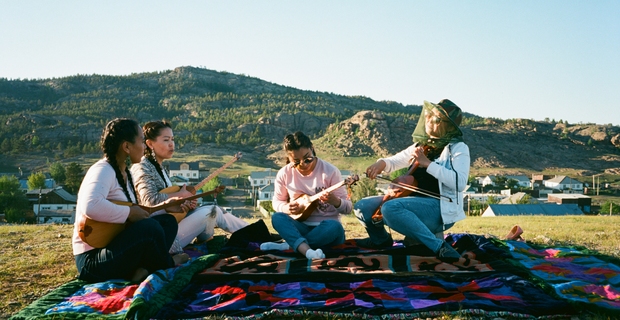 On A Clear Day You Can See the Revolution From Here

The film brings into focus Kazakhstan’s search for a post-Soviet identity and a state-sponsored programme of cultural production that, on the one hand connects back to the ancient folklore and belief systems of the Silk Road, while on the other, seeks to embrace the values of Western capitalism.

On A Clear Day You Can See The Revolution From Here provides a meditative faux-observational film about the continual process of construction involved in nationhood and national identity.

They Whisper But Sometimes Scream

The lake has no name. People call her Pir Vir, but this is the name of the shrine located nearby. Once the lake was a feminine space. Women would collect the water, but also entrust their stories. She has many of them. They whisper, but sometimes scream.