“The Umbrella Movement of 2014 paved the way for Hong Kong’s current upheavals, but unfolding in significantly different ways. We Have Boots focuses on the intellectual, political, and discursive underpinnings of the social and political actions of 2014, before fast-forwarding to 2019. A range of thoughtful and engaged intellectuals, students, scholars, and artists - many of whom are facing imprisonment for their democratic activism - articulate a range of philosophies, viewpoints and emotions, set against Hong Kong’s spectacular urban background of skyscrapers, night lights, and street-occupying mass movements.” Shelly Kraicer 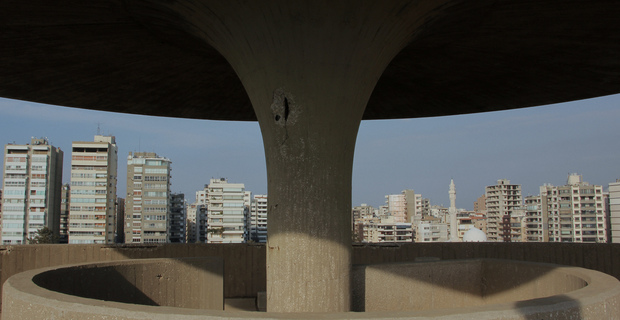 Filmed in Tripoli, Lebanon, Concrete Forms of Resistance is a documentary centred upon the city’s abandoned ‘Permanent International Fair’, designed by Brazilian architect Oscar Niemeyer in the mid-1960s. Progress and crisis, labour and capital, material and memory, are reflected through a very intelligent rhyme between image and sound. The touching voice and words of Niemeyer as a call for life, and the beautiful camerawork as a weaving of ghosts in the present landscapes. 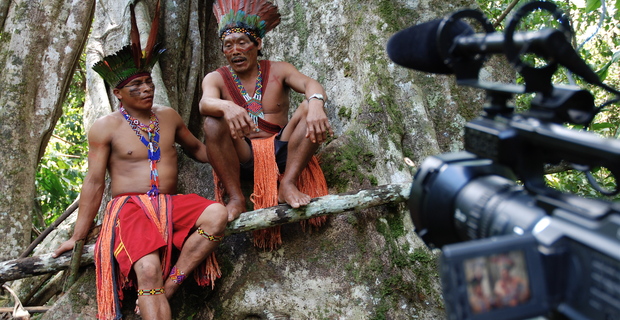 Comments about a people’s history, made by the films’ characters and the filmmakers. From the time of the first contact with the white men, through the captivity in the rubber tree plantations, up until their current work with video-making, the testimonies reveal the meanings behind the processes of dispersion, loss and reencounter lived by the Hunikui people. 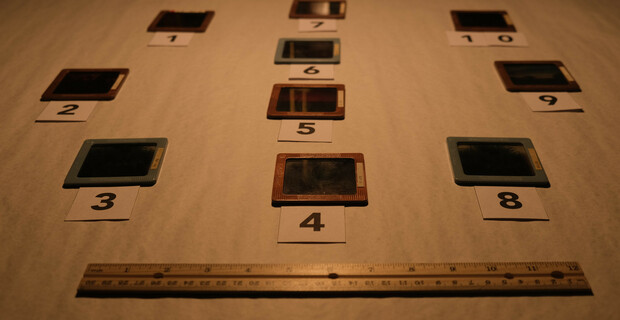 In 1952, Lorna and Laurence Marshall and their two children, Elizabeth and John, embarked on the first of four decades of anthropological expeditions to the Kalahari Desert. Supported by Harvard University’s Peabody Museum of Archaeology and Ethnology and Laurence's earnings as former co-founder of modern day defense company Raytheon, they amassed over 40,000 photographs of the Ju/’hoansi “bushmen”.
A New England Document is a portrait of Lorna, Laurence and the politics of their visual archive — told with Elizabeth through their photos along with excerpts from diaries and their daughter’s writing. 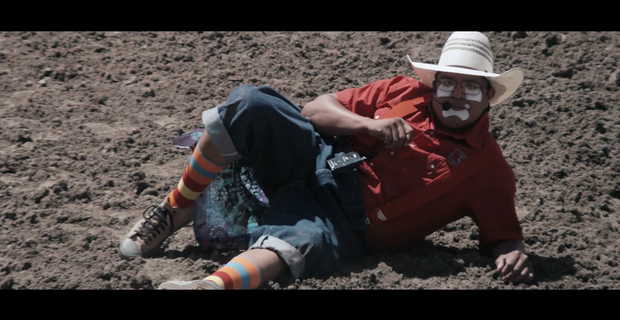 Until 1990, the American government pursued a systematic policy of assimilation of the Native tribes. From the age of three Native children were locked up in boarding schools where they were to be ‘civilized’ and ‘Christianized’. Prevented to speak their own languages and from learning about their heritage and cultures, they grew up far from their families.

The Reval brothers are Jicarilla Apaches: Audie and Leon, two giants. One is a hunter, the other a politician. They were raised off their ancestral land. When Leon loses the tribal elections and his councilman title, the question of their tribal affiliation legitimacy resurfaces, stronger than ever. The uncertainty of their future echoes that of the Jicarilla tribe, fighting to restore the unity of its scattered memory. 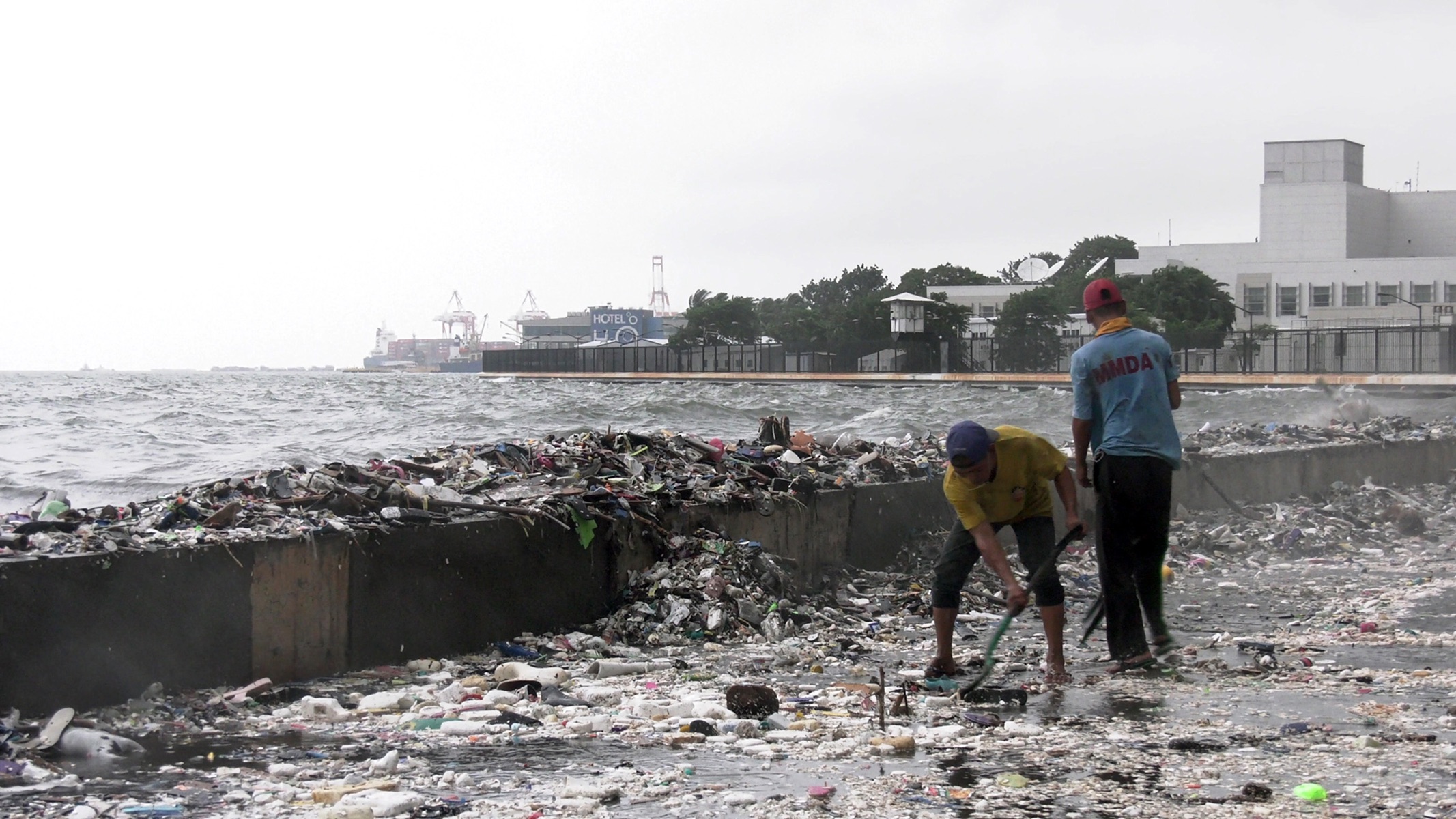 The Story of Plastic

The Story of Plastic unearths the real causes of our growing plastic pollution problem and the twisted narratives we have been fed by industry to distract us and displace blame. Depicting a world rapidly becoming overrun with toxic material, The Story of Plastic brings into focus this alarming, man-made crisis. Striking footage, original animations, and archival material combine to point to the disastrous impact of the plastics industry, shedding new light on a pressing global challenge that threatens the life and health of animals, humans, and civilization on Earth.
Click here to watch a pre-recorded Q&A with The Story of Plastic director Deia Schlosberg, moderated by Agnès Wildenstein, our Associate Programmer. 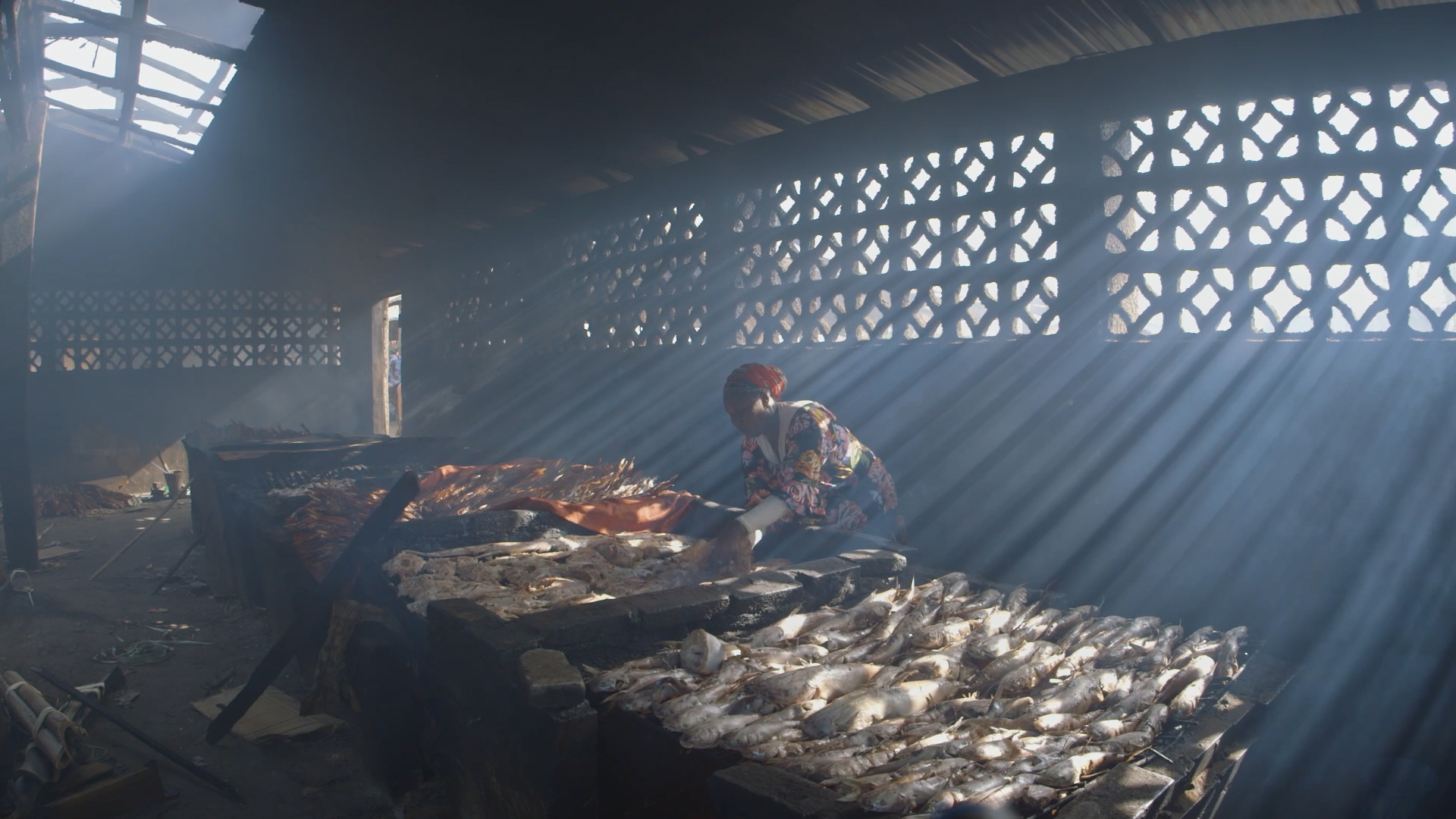 In the smallest country of continental Africa, Gambia, fish are now being powdered by Chinese corporations and exported to Europe and China to feed animals in industrial farming. As a result, Gambians are being deprived of their primary source of protein while overfishing is depleting marine ecosystems. The film follows three Gambians who share intimate stories of daily struggle, anger, hope and longing for their loved ones in the midst of difficult migration routes. A good example of how the global fishmeal industry impacts the lives of local people of one of the poorest countries in the western coast of Africa. 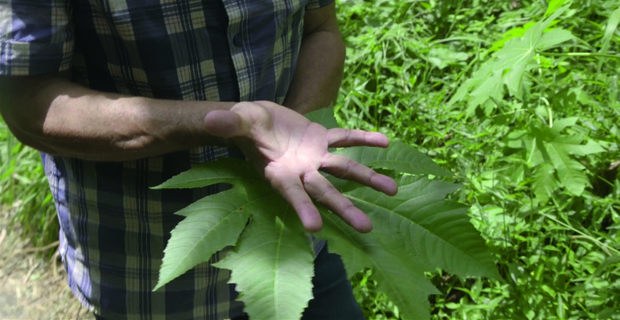 Just one of the many far-reaching impacts of the slave trade on human history is on agriculture and horticulture. While the French plantation owners on the Caribbean island of Martinique had their gardens laid out, Versailles-style, their enslaved workers continued their tradition of using medicinal wild herbs.

Nowadays these herbs represent one of several resources through which the people of Martinique counter the health and ecological ravage caused by the use of pesticides on the banana plantations. Farmers are reclaiming uncultivated lands to grow indigenous vegetables, without any industrial pesticides; they fight boldly for simple biodiversity.