Our flagship industry event, the MeetMarket, for new documentary features and series, will have its sixteenth edition during the Festival in June 2021. Running in parallel will be the Arts Talent Market for XR/new-media artists. We are planning a hybrid Industry Programme to facilitate both virtual and in-person encounters ensuring that participation remains maximally international.

We are holding space and discussing with our partners at Sheffield City Council a range of options for our annual industry gathering that of course puts the safety of everyone, locals and guests, as number one priority. We’ll announce physical activities in the new year, but in the meantime as we launch our call for projects we want to make clear that the option to participate virtually for selected teams and industry representatives is assured. We are hopeful about welcoming guests to Sheffield in the summer while knowing for certain from our experience this year that we can continue making great connections happen regardless of any general or region-specific travel restrictions that may be in place. We can’t wait to see the new projects that are in the works and we’ll be ready to present our next slate to industry partners in April ahead of meetings in June.

Our vision for Doc/Fest’s Industry Programme involves creating a space where emerging talent can present their projects shoulder-to-shoulder with many of the most experienced and accomplished teams making documentaries today. In 2020, 20 of the 48 MeetMarket projects (42%) had a first-time filmmaker attached to direct, while 21 (44%) were new works from emerging directors (1-3 films completed). Nine out of the twenty teams who pitched new-media/XR projects were emerging artists.  The industry representatives who join us year-on-year attest that Doc/Fest’s market is a place for beginning relationships with new talents as well as catching up with the producers who already have very strong track records. 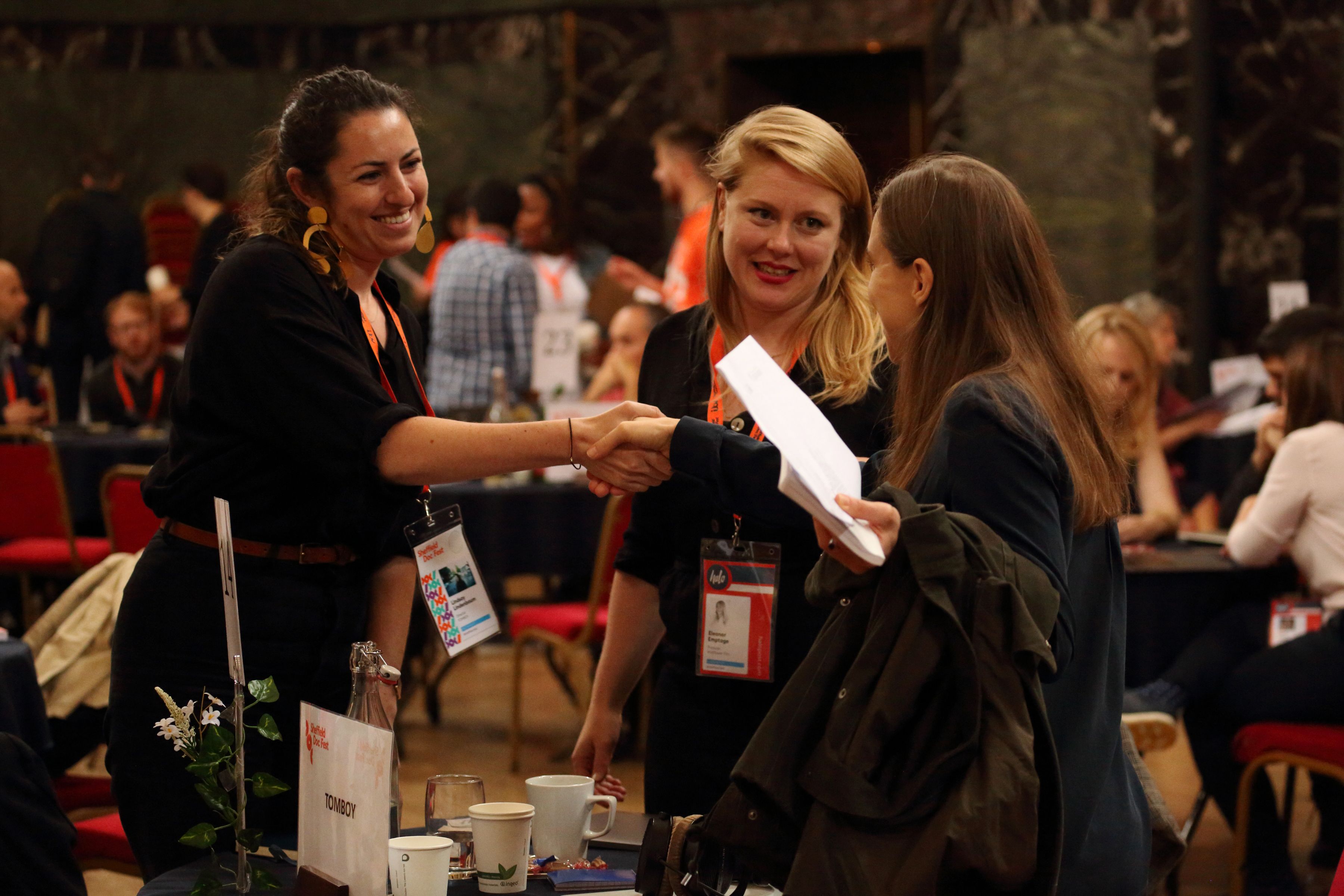 Read what the most recent participants had to say about our markets HERE.

Deadline to apply for the MeetMarket: Monday 15 February, 12:00 GMT (noon)

More information on how to apply to the MeetMarket is available here.

More information on how to apply to the Arts Talent Market is available here.

If you have any enquiries regarding the Marketplace programme, please email our Marketplace & Talent Programme Producer, Manon at manon.euler@sheffdocfest.com.

TO KEEP UP TO DATE WITH ALL THE DOC/FEST NEWS AND DEADLINES, SIGN UP TO OUR ENEWS HERE.