In honour of International Women's Day, 6 members of the Sheffield Doc/Fest team have chosen 6 works from previous editions of our festival, celebrating and highlighting the work of female makers. 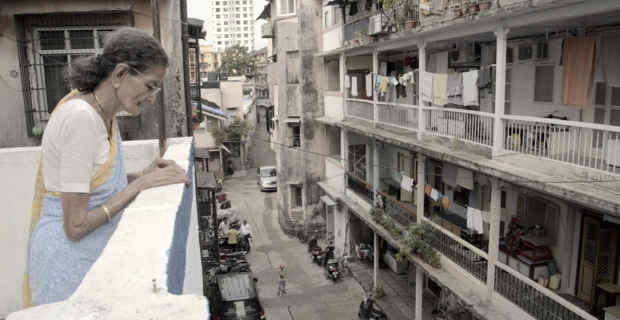 Archana was so brave to expose her family relationships, their flaws and conflicts, with the audience. I thought the film was incredibly honest, loving, darkly comic and it resonated with me too much. 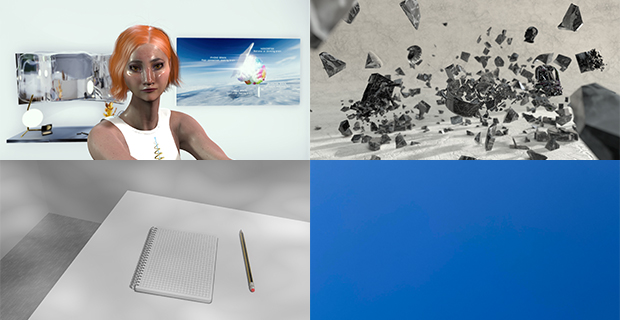 (From top, left – right: Metaverse Messenger by Keiken, The Burst of Things: Objects are alive and have something to say by Maria Court & Trinidad Piriz, The Experiment by Kitty Clark, Overhead 21 by Paula Albuquerque)

Of the artists and collectives represented in the 2020 Ghosts and Apparitions exhibition, 7 in 8 of makers identified as female. For Paula Albuquerque, Kitty Clark, Keiken, Maria Court and Trinidad Piriz, gender is not always front and centre of their artworks but viewers are invited to approach subjects such as body-image, domesticity and autobiography in new and unexpected ways.

The Artist Spotlight series can be found here. 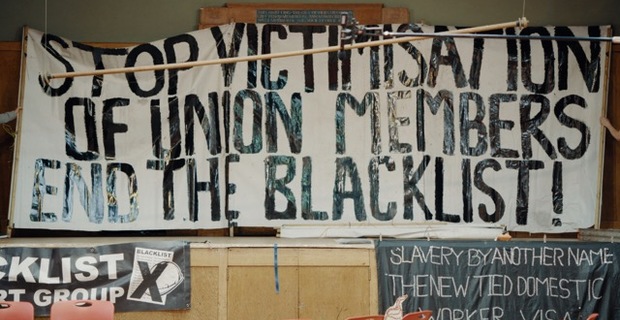 Solidarity looks into the blacklisting of thousands of construction workers in the UK, orchestrated by an anti-union group over two decades. The film notably looks into the spying and abuse of female workers by undercover policemen. I picked this film because to me, feminism should always be understood and embedded within the realm of politics, workers rights and the fight against individualistic, capitalistic driven forces. Solidarity reminds us of this brilliantly, and does so by virtue of the themes it touches upon, as well as through the making of the film itself. 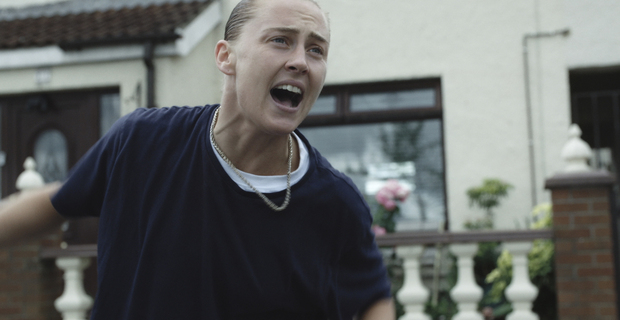 This film first reached out at me because my family are from a town around 15 miles from where it was made. I love the title. It’s a sort of a kaleidoscope of class and identity, place and gender all though the spellbinding choreography of Oona Doherty. And there’s a beautiful glitter ball. 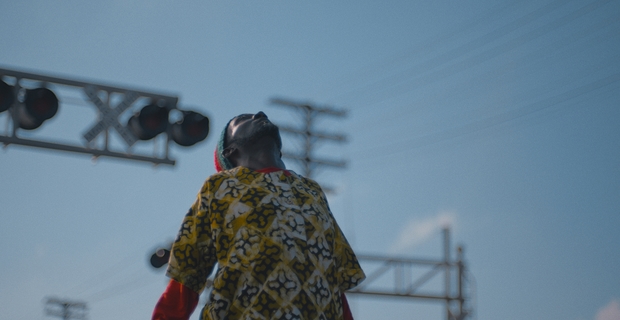 I love how Nkiru draws a thread from the cotton fields, to the factory, to the dance floor, showing how so much of music has originated from black culture and manifested as a tool for spiritual and corporeal survival. Techno is this sound that came through machines which were an extension of our bodies and our experience. 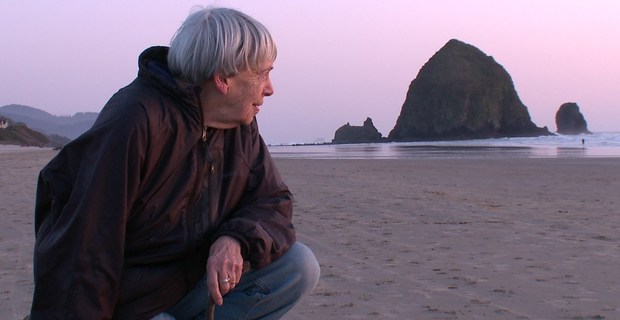 A beautiful ode to one of the greatest writers of the 20th century, Ursula K. Le Guin, who passed away shortly before the film premiered. The film depicts Le Guin’s fantasy and science fiction worlds via moving paintings to convey the sense of where your imagination can take you through her written work.