Image: Summer of Soul (...Or When The Revolution Could Not Be Televised) by Ahmir “Questlove” Thompson

We're delighted to announce that this year's edition of the festival will open with the European premiere of Summer of Soul (...Or When The Revolution Could Not Be Televised), by Ahmir “Questlove” Thompson, a Searchlight Pictures release. It is a film that will inspire the next 10 days of programme through its testimony of a unique moment in history, the 1969 Harlem Cultural Festival, and the transformative power of culture and music. 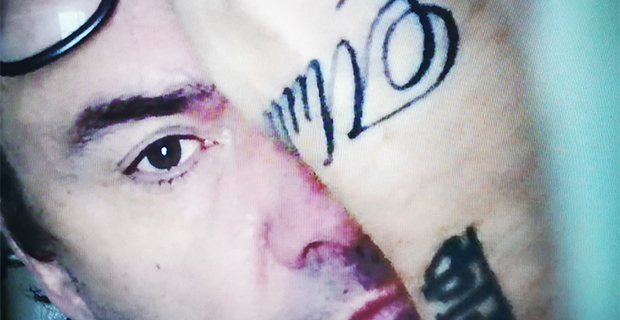 Image: The Story of Looking by Mark Cousins

The closing film will be the world premiere of The Story of Looking, the latest film by Mark Cousins. In a time when our common experiences are shaped by long confinements and a constant assault from images, this film proposes that we look again into the world’s complexities, contradictions and beauty. We're pleased to also welcome Mark Cousins in conversation, live-streamed from Sheffield.

Mark Cousins commented, “We're honoured to premiere our film on the closing night of Sheffield's acclaimed Doc/Fest. We hope it will send audiences and delegates back out into the world with hearts aglow and fresh eyes!”

Festival Director, Cíntia Gil added, “We wanted to open and close with films that spoke to our programme and to what Sheffield Doc/Fest stands for, and to inspire our audiences after a very difficult time. These films have helped us imagine our programme along the winter lockdown months, and will hopefully add to the joy of coming together again to share life and film before the Summer blooms.”

We're also pleased to announce four films from the Into the World strand: 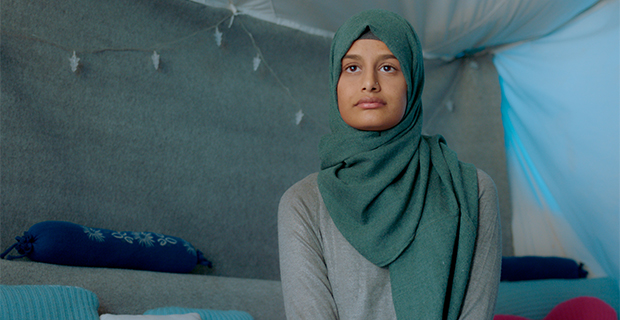 A unique portrait of a group of Western women whose teenage years were spent supporting ISIS, but who now want to return to their countries and transform their lives. Among them are Shamima Begum and Hoda Muthana. 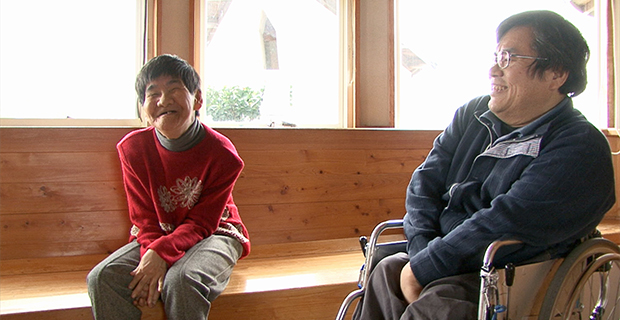 Into the World will also screen MINAMATA Mandala, by the Japanese master Kazuo Hara. An epic, 15-year journey and three-part film, where Hara treats each individual and the local community with tremendous empathy, and raises necessary global questions about public health, corporate accountability, and the environment. 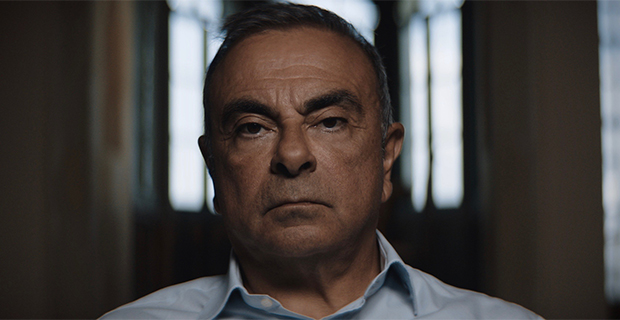 Carlos Ghosn - the former CEO of the Renault-Nissan Alliance charged with various financial crimes - has become the protagonist of one of the most dramatic and mysterious plots in the history of international corporations. His rise and fall is portrayed by Nick Green in Carlos Ghosn The Last Flight, a portrait of a fascinating character, shedding light on this complex and multilayered story whilst also divulging new details on his spectacular escape to Lebanon. 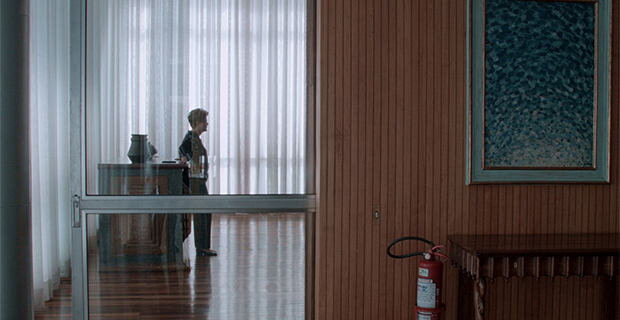 Alvorada Palace, by Anna Muylaert and Lô Politi, set in Brazil’s Presidential Palace, follows Dilma Rousseff and her closest members of staff over the days that lead up to the impeachment trial that resulted in her downfall, in a poignant reflection on the nature of leadership and power.

Titles from the 2021 Official Selection will screen in Sheffield, at Showroom Cinema, and online.

Both Summer of Soul on 4 June and The Story of Looking on 12 June will also be available simultaneously in cinemas around the UK.  Participating cinemas so far include; Arts Picturehouse in Cambridge, BFI Southbank in London, Broadway in Nottingham, Chapter in Cardiff, City Varieties Music Hall (in partnership with Hyde Park Picturehouse) in Leeds, Duke of Yorks Picturehouse in Brighton, Eden Court Highlands in Inverness, FACT in Liverpool, Filmhouse in Edinburgh, Glasgow Film Theatre, HOME in Manchester, National Media Museum in Bradford, Phoenix in Exeter, Quad in Derby and Watershed in Bristol. (Physical screenings are subject to government guidelines)

The full programme will be announced on 12 May, at which point individual tickets for the film programme, in Sheffield and online will be available to book. Online Industry Passes are available now to filmmakers, artists, freelancers and members of the film, digital art and related communities from all over the world to engage with the artistic and industry programmes online. An early bird offer is available until 11 May.