Available on Sheffield Selects and Doc/Player from Friday 13 November until Thursday 26 November.

Tickets will be available on Monday 2 November

More experimental films, playing with form and showcasing the dismantling of frontiers based on histories and collective memory.

The history of the Spanish Civil War is made of black holes, forgetfulness, missing images, bodies, and names.

This film, about the sudden death of the filmmaker’s father, unravels the processes of ageing, dying, grief. 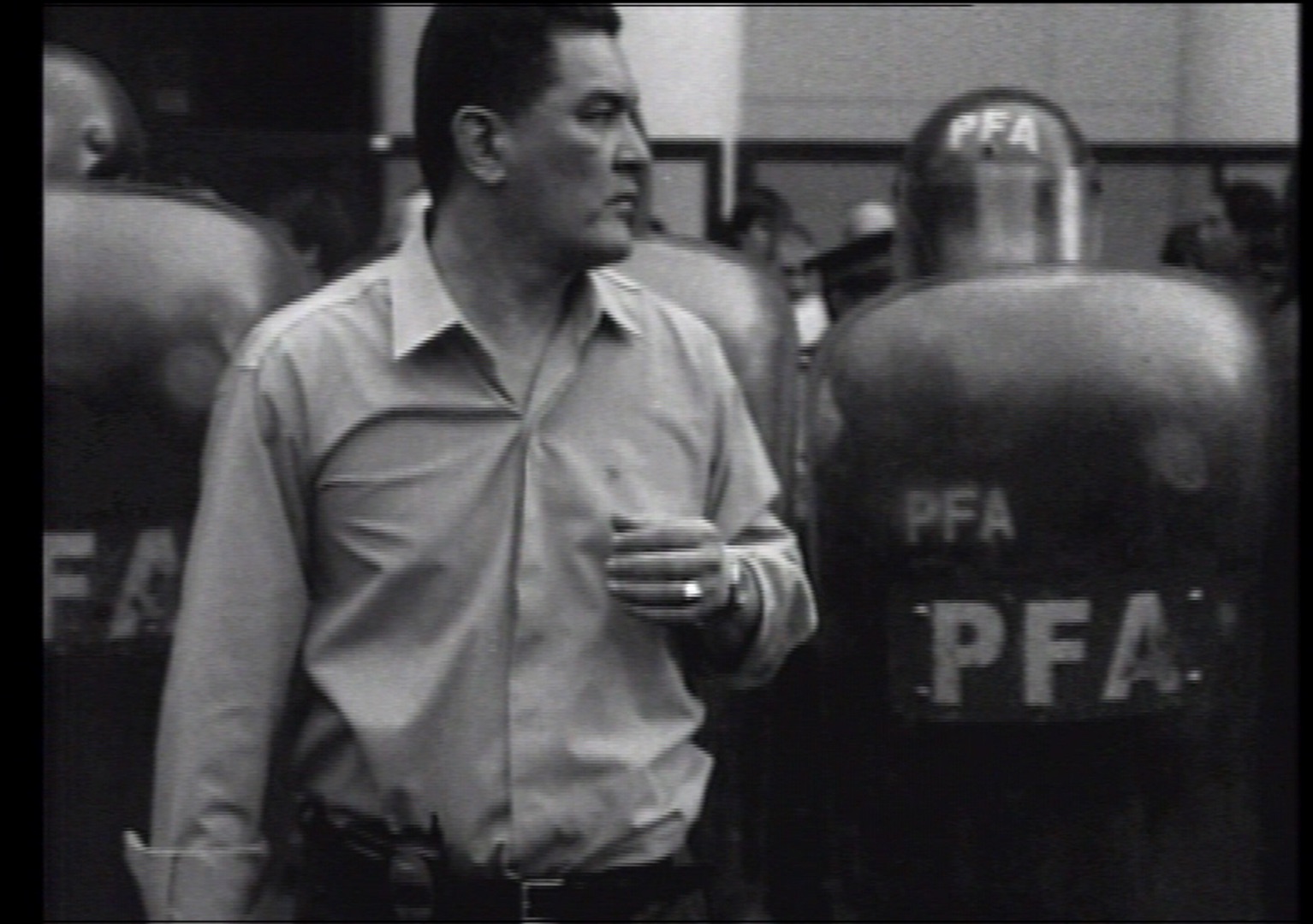 A bilingual documentary essay about the construction and illusions of American identity from an intimate, biographical and anecdotal perspective.

The human species is beginning to realize its insignificance and transience, and so human identity has too found itself in a crisis.

A man sets out to the far end of Siberia to ask villagers to share their experience of love and so finally accepts the mourning of his own story.

A filmmaker grieves a friend whose passing was sudden and shattering. She finds solace in the gallery space and in the pages of various books.

After General Prem’s government came to power in the 1980s, everything was suppressed to foster order and peace. 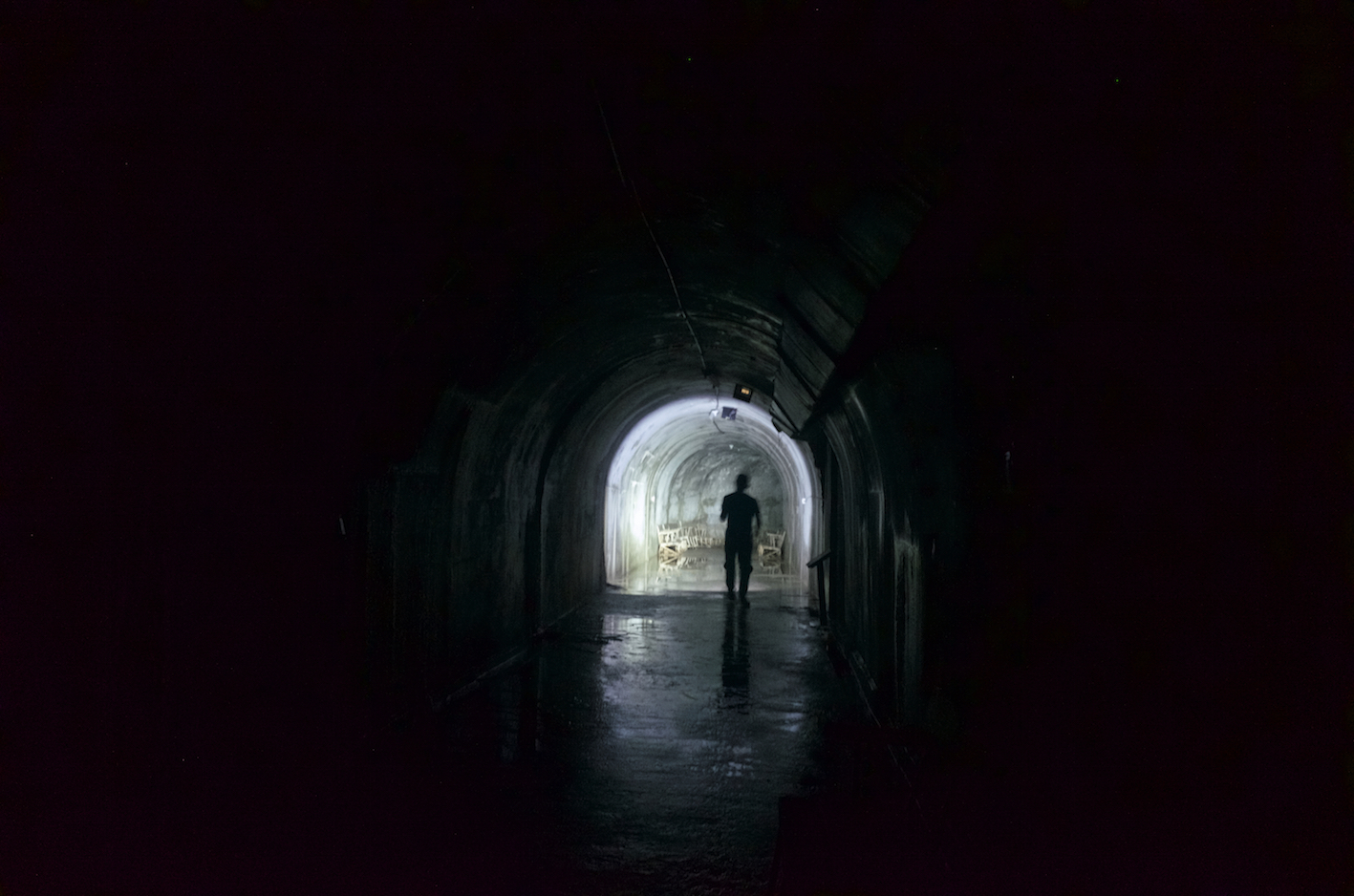 A poet once wrote that family was "the first roof, the first torture platform, the sweetest place, the most painful thorn." - Hui-ju Hsu

Our annual retrospective this year is entitled Reimagining the Land. This programme reasserts the primacy of the land as a critical way of thinking about the world and about its various crises - confronting historical images of land, agriculture, rural life, and proletarian struggle. Reimagining the Land has been curated by Christopher Small.