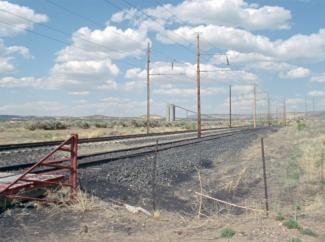 Ancient Sunshine traces a meandering path through coal extraction and climate activism in the American West, focusing on The Utah Sands Resistance, and setting interviews with its primary organisers against images of the industrialised landscape. Reflecting on anarchist organisation, labor history and cultural myth, the film proposes that we foster solidarity against the violence by which ‘earth’ becomes ‘resource’.

Ancient Sunshine will be followed by a live online Q&A with Jason Livingston which will be live-streamed from the cinema to Selects.