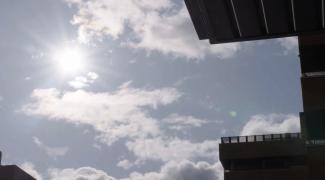 El Quiñon is the youngest city in Spain: a brand new town which was left incomplete when the financial crisis devastated the country’s economy. The first generation of children have now become teenagers, living in a ghost town that is trying to become a community. In Barataria, in the face of an uncertain future, this generation’s dreams and hopes reflect the complexities of contemporary Spain during its national elections.

Barataria will be followed by a live online Q&A with Julie Nguyen Van Qui which will be live-streamed from the cinema to Selects.

HOW CAN WE EVER LIVE TOGETHER