The Branches are Hope; The Roots are Memory 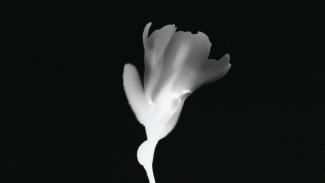 Bradford is a diverse, multi-faith city, with a history of peace activism and grassroots resistance. Its religious diversity has inspired people and movements whose faith has motivated them for works of peacebuilding. Through documenting the memories of faith-based activists in Bradford, The Branches Are Hope; The Roots Are Memory explores the links between Bradford’s religious diversity, peace heritage, and grassroots activism; it is an audio-visual portrait of a unique aspect of Bradford’s culture. Through the memories of Bradford’s peace activists, filmmaker Sema Basharan explores her own relationship with her home city in a personal reflection inspired by the oral history recordings. This inter-faith film aims to document, interpret and share the often-overlooked voices of peace in the city, and explore their place in Bradford’s unique culture and collective memory.

The Branches are Hope; The Roots are Memory will be followed by an in-person Q&A with Sema Basharan which will be live-streamed from the cinema to Selects.