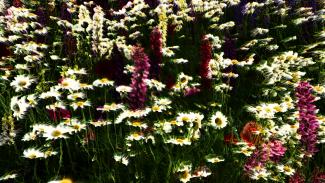 Using images and sounds from his own personal archive, and taking a broad approach to his subject matter – including insights into artificial intelligence, the philosophical theory of positivism, and even H.P. Lovecraft – Pablo Martin Weber builds a poetic film essay, which has as its consistent thread a genuine passion for science, and regard for the figure of Philip Henry Gosse.

Homage to the work of Philip Henry Gosse will be followed by a Q&A with Pablo Martin Weber which will be shown after the screening and be available on Selects.