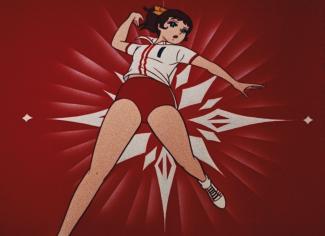 Mixing anime, archive, and live-action footage, the film reunites the former players of the Japanese women’s volleyball team, known for their seemingly supernatural powers on the court, to share their memories.