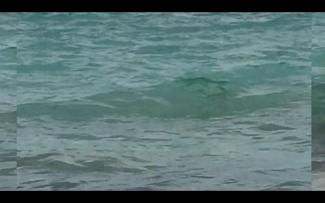 Fi Dem II is part of a continued investigation into Blackness and Diaspora, created as part of a body of work that will be made annually on the anniversary of the Empire Windrush docking in the UK on 22nd June 1948. Zinzi Minott reflects on the first National Windrush Day, which sits in the middle of UK Pride Month, and seems to get lost among it. What does this mean for those who, like her – Black British first and second generation children and grandchildren of Windrush migrants – are LGBTQI+? This film asks: whose labour is it to remember this day? It also explores the work of her maternal Grandmother Doreen Haynes, a nurse of 52 years.