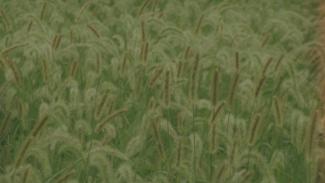 Memories of uprisings and massacres are found in every corner of Jeju, a self-governing volcanic island province in South Korea. The aesthetics of "The red filter is withdrawn." are based on René Magritte's La condition humaine (1935), one of his many ‘window paintings’, which offers a view of the outside of a cave superimposed on a canvas. The silent narration of Minjung King’s film also includes quotes from the script of Hollis Frampton’s performance, A Lecture (1968). Turning the caves and bunkers of Jeju Island into camera lenses and projection screens, the film connects the past and present of a place that holds memories of colonialism, and questions the meaning of image-capturing itself.