Introducing our artistic team for 2021 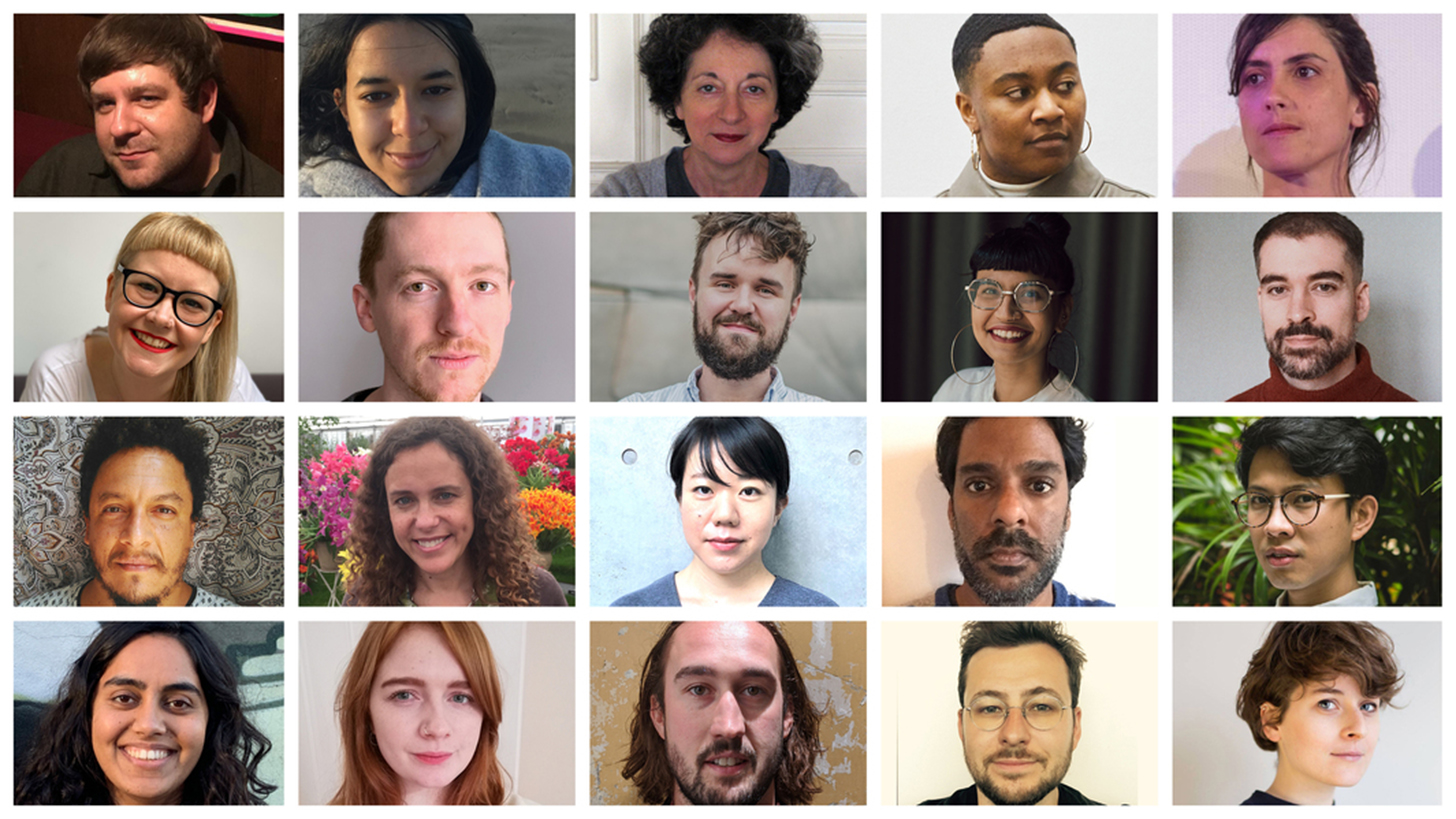 We are proud to announce the curatorial teams behind our 2021 Film, Arts and Exchange Programmes for the upcoming 28th edition of the festival: 4 - 13 June, which will once again deliver as a hybrid event, in Sheffield and online.

The 2021 Arts Programmes will be curated by Herb Shellenberger and Soukaina Aboulaoula, working alongside Arts Programme Producer Hannah Campbell. Also appointed through a recent open recruitment drive is Jamie Allan as Programmer of the DocFest Exchange.

In 2021, we want to continue supporting independent film and arts across all platforms and formats. We also want to support the makers that have seen their work challenged by unprecedented circumstances - socially, politically, spiritually. Our artistic team is made of programmers, artists and critics, with distinct backgrounds and experiences, but with a common commitment to the art of filmmaking as a transformative practice. This is a team that will work collectively to bring to our audiences meaningful works to expand our conversations, and to celebrate creation as one of the most powerful tools for togetherness.

As previously announced, in 2021 we will present a new strand, Northern Focus, showcasing films by talents from the North of England, which will be programmed by Manon Euler, Mita Suri and Owen Jones. This is in addition to the UK Competition - also new for 2021 - and the annual International Competition.

The Film and the Arts Programmes will be presented alongside a rich and inspiring Industry Programme led by Patrick Hurley.