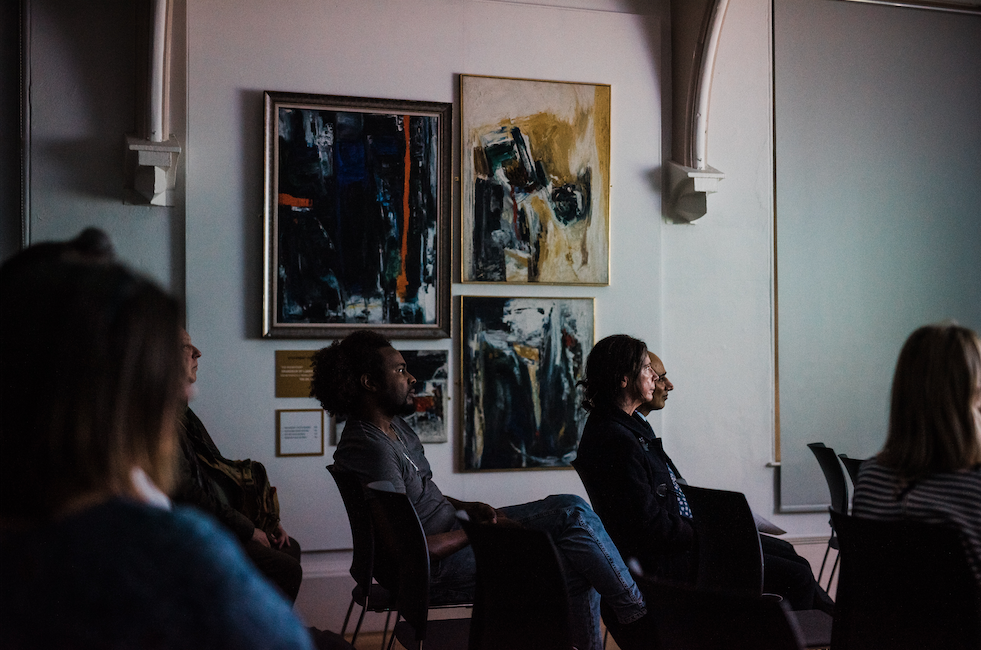 We're delighted to welcome you to the second, and final, evening salon events in collaboration with The Cooper Gallery as part of our touring Alternate Realities programme. Join us Thursday 27 January, 17:00 – 19:00.

Comprising a select group of artists from our 2020 & 2021 programmes, in this edition we welcome the moving image, mixed media and sound based works of Gian Spina, Huniti Goldox and Kitty Clark.

Shifting from the previous salon's dialogue on CGI, here we look towards a series of narratives which combine satellite imagery, collected footage, digital recreations and audio dramatisations. Through reflecting on the concept of time, the artworks in this programme draw on what it means to imagine, memorise or witness areas of land and water and the vessels that pass through them, considering geological, social and political impacts.

In order of event, the works in this programme are:

In 1997 the Kyl–Bingaman Amendment prohibited the collection and dissemination of high-resolution images in the Jordan Valley and further parts of historic Palestine. Departing from blurry satellite images the film A Blurry Real Landscape explores the relationship between censorship, construction of geography (or images that shape our sense of geography) and memory. This work grasps how such concepts influence beliefs and tourism to construct exclusionary colonial projects through the usage of imagery.

The DIDO Problem engages with water politics and the reenactment of mythology. The starting point is re-imagining the myth of Dido and her resistance towards oppression & territory. Through digital and material speculations, the film touches on the notion of enforced mutation and historical fabrication within ecological and social spheres. By following water histories & cycles The DIDO Problem attends to the complex circulation of matter and desire and how it gets mutated by exploitation.

On Time is a film-essay structured as an extended reflection on the usage and perception of time and memory. Drawing from works by different writers, it opens up the questions of how we use time, how the simple idea of counting the days changes our perception of life, and how a fast pace influences how we remember. Departing from a wish to look back at the 2016 coup d'etat in Brazil, the film arrives at how speed and memory bind in our societies. Composed with photos and videos made over the last 10 years, the images repeat themselves overlapped with silence, a black screen, and poetry.

Inspired by research into the Philadelphia Experiment, an alleged study in invisibility cloaking by the US military, The Experiment is a short audio drama in which contact with an unknown force is attempted through esoteric means. Largely considered a conspiracy theory, the mysterious and often conflicting story behind the Philadelphia Experiment tells of transporting a naval ship through space and time. Some accounts of the story describe the horror of discovering that upon reappearing, the sailors on board had become fused with the walls of the ship, others with tales of the crew briefly entering another plane of existence, never to be the same again. The Experiment takes this concept of human / object / planar fusion as its basis, using the form of audio drama to contrive a scenario where interdimensional communication might be possible.

This event is part of our touring Alternate Realities programme and coincides with the British Museum Touring Exhibition, Pushing paper - contemporary drawing from 1970 to now (2 October – 5 February 2022). 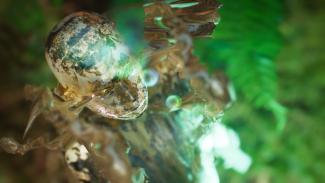 We're delighted to announce the participating artists in our touring Alternate Realities programme, and invite you to join us for our first event.
Read more
News, Arts 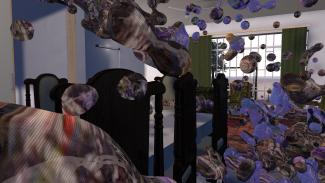 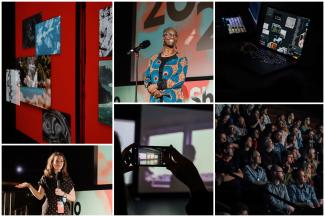