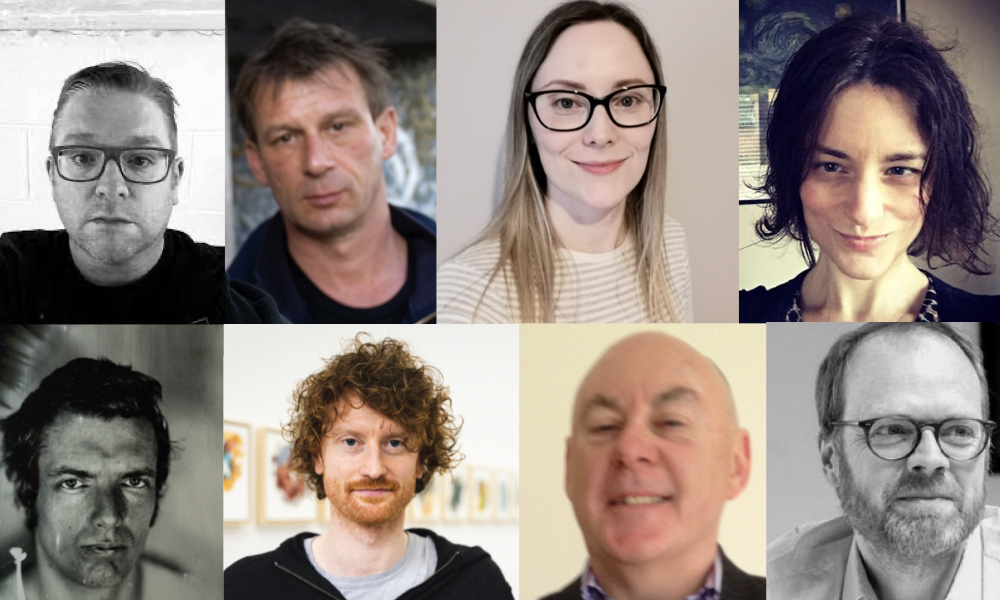 With support from Northern Ireland Screen the Northern Ireland delegation will attend Sheffield to connect with international audiences, co-producers and financiers. Our delegation consists of new and emerging talent alongside well-established documentary makers. Steeped in the challenging journalism and storytelling of Northern Ireland’s history, this cluster of companies and associated producers and directors are making a considerable impact in the international feature documentary arena. Don’t miss our Work in Progress Showcase and Ross McClean’s Untitled Hydebank Film at the MeetMarket. 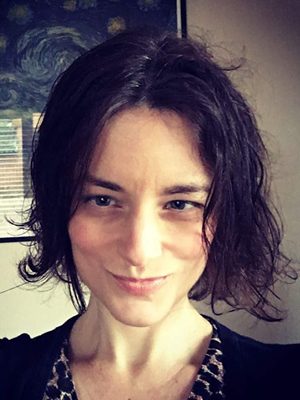 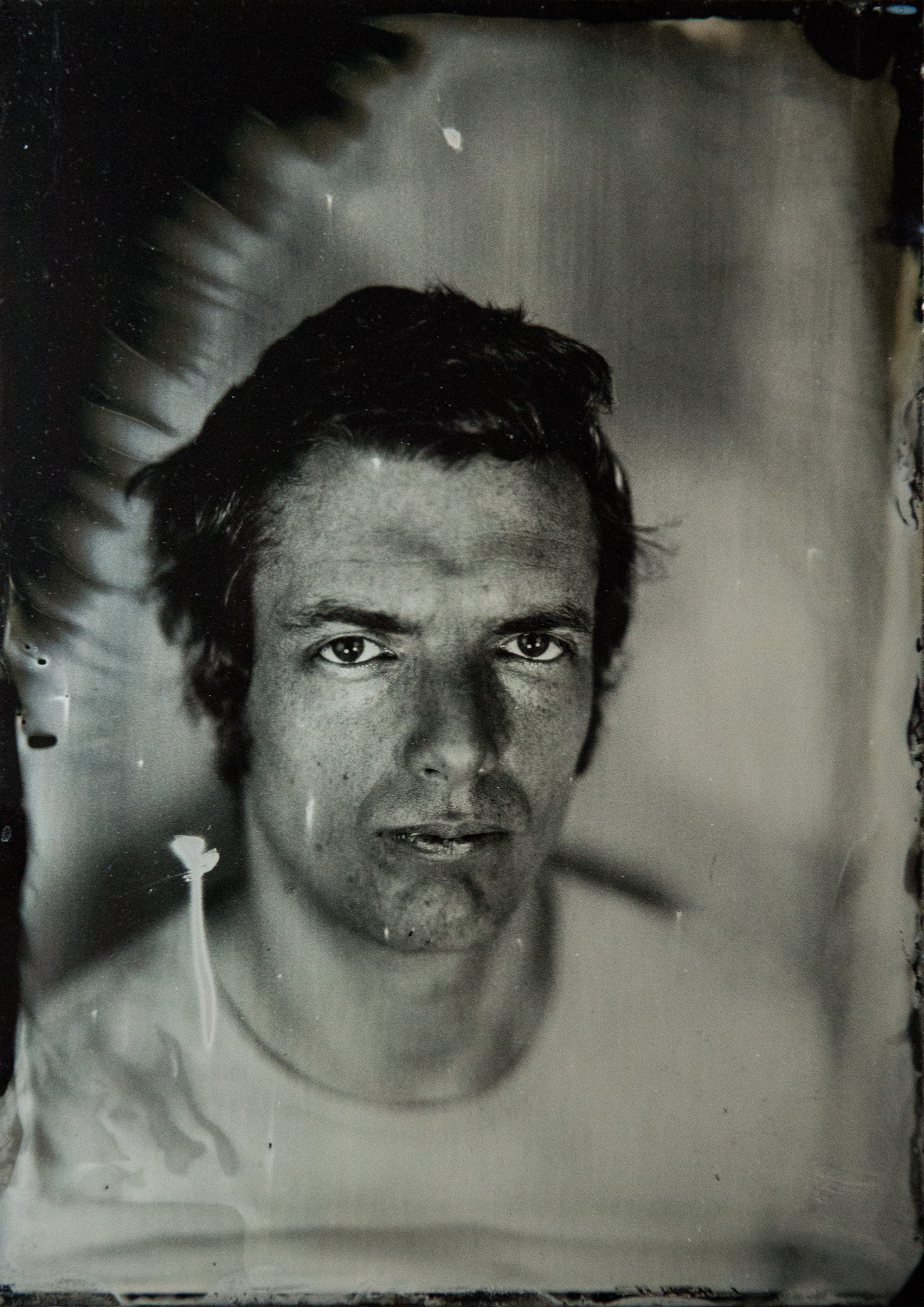 Chris Kelly is a BAFTA and IFTA nominated writer, director and producer and founder of Little Ease Films. 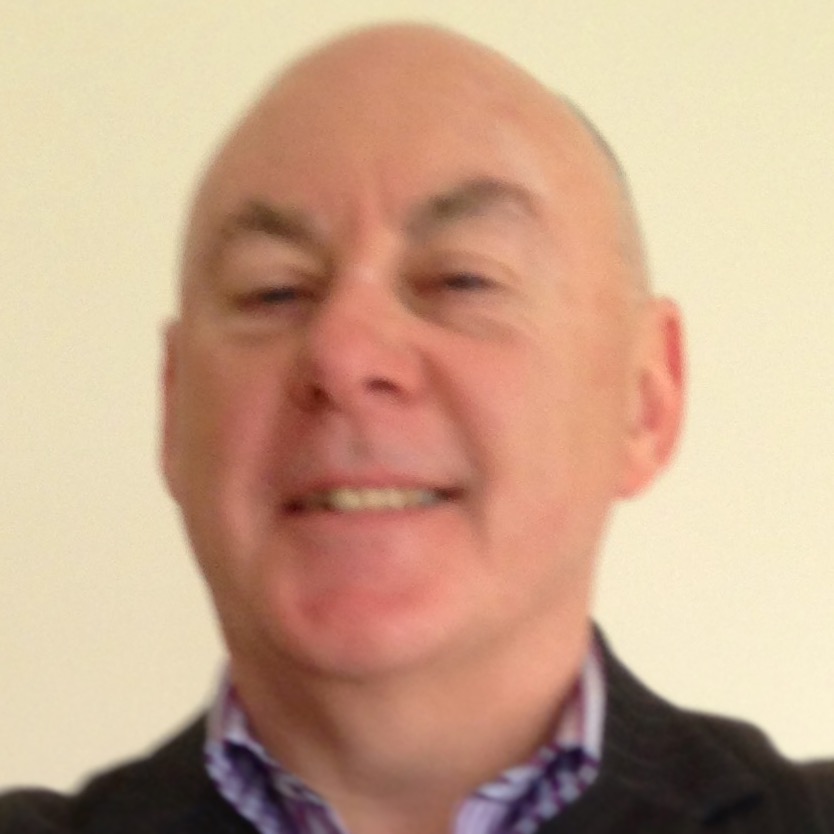 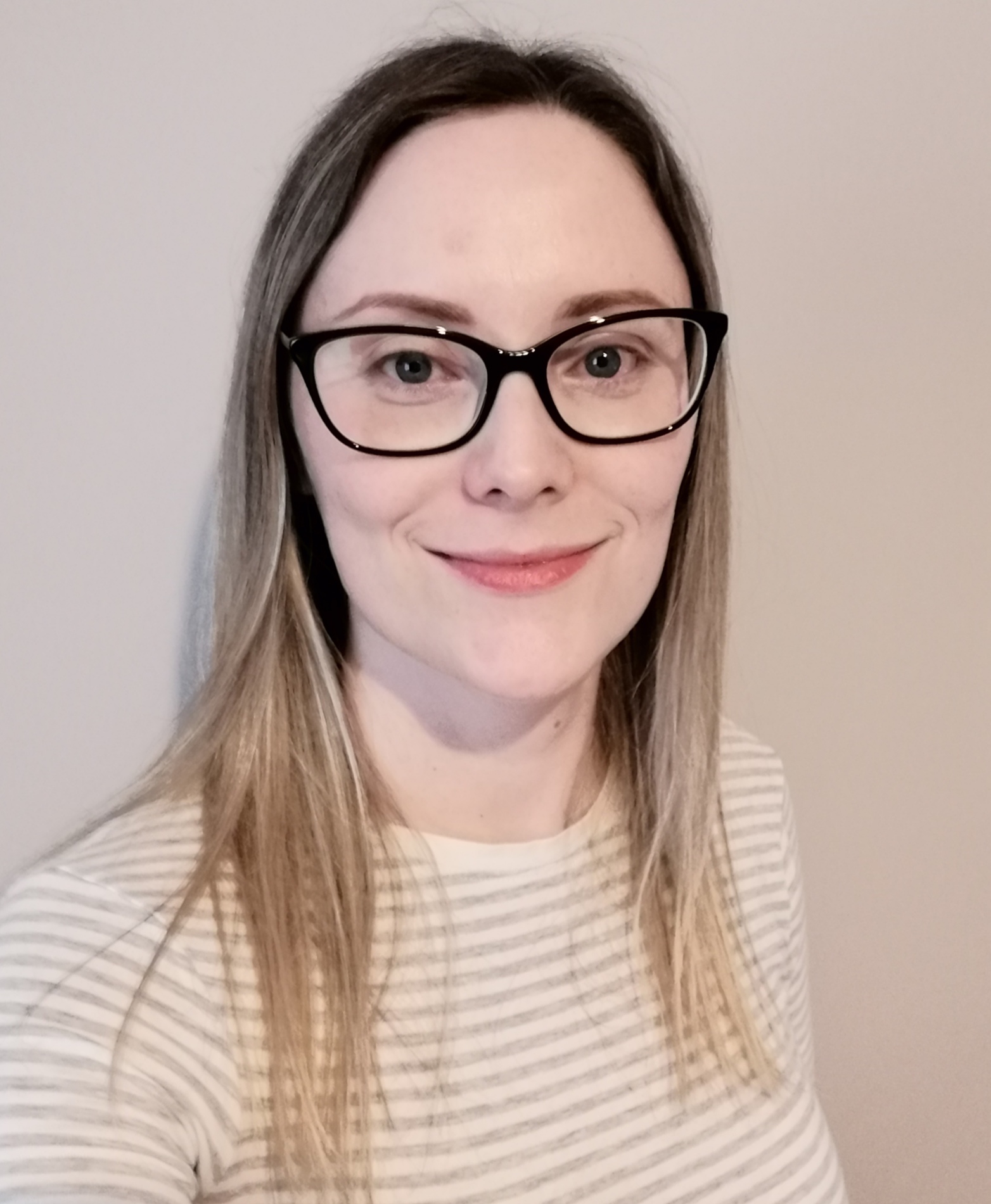 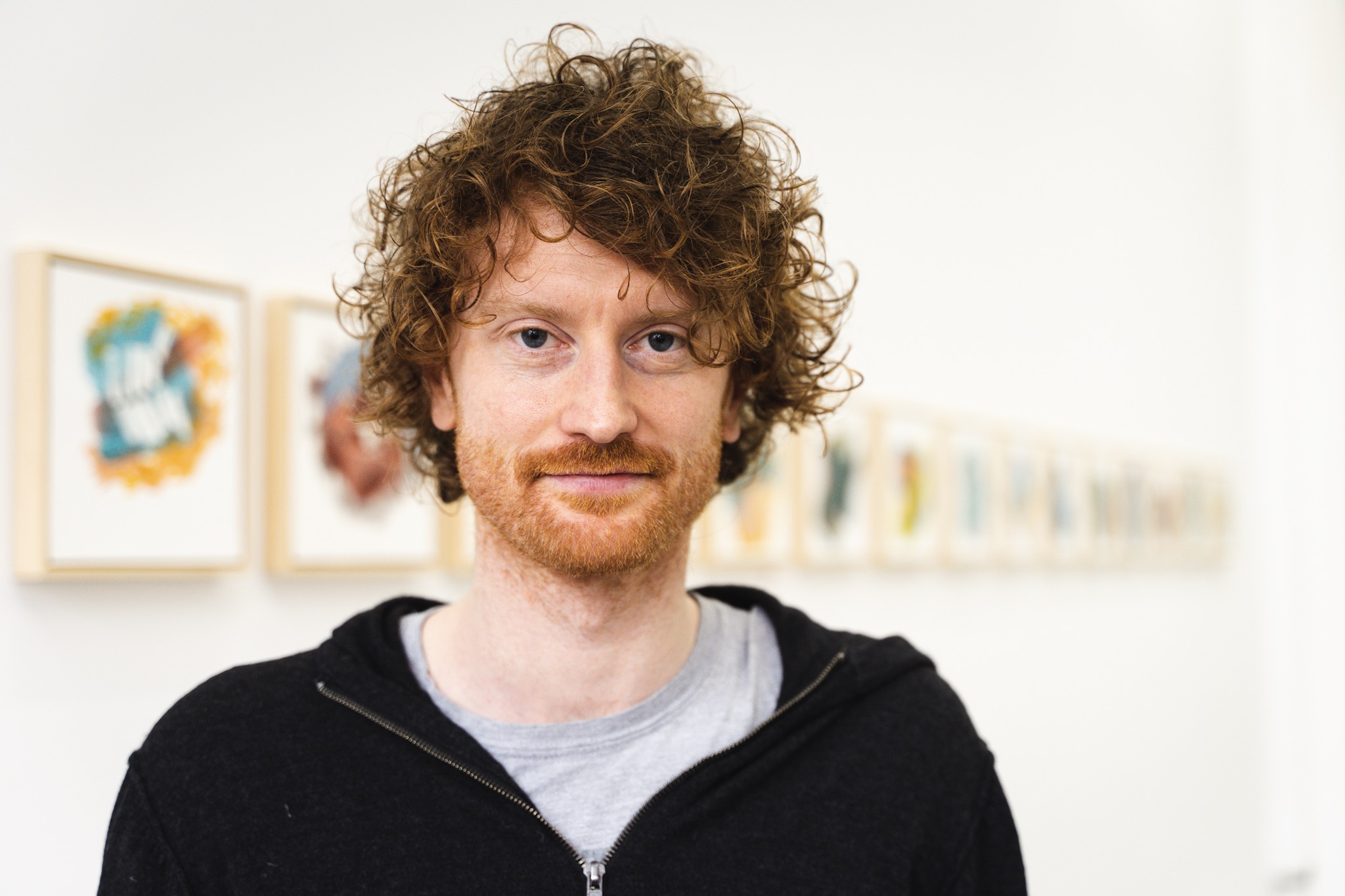 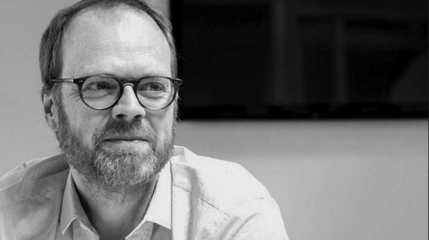 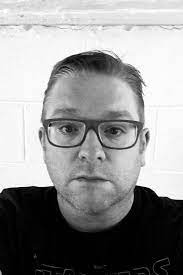 Chris began working in the production industry in 1999. In 2020, Chris was awarded the BFI Vision Awards.