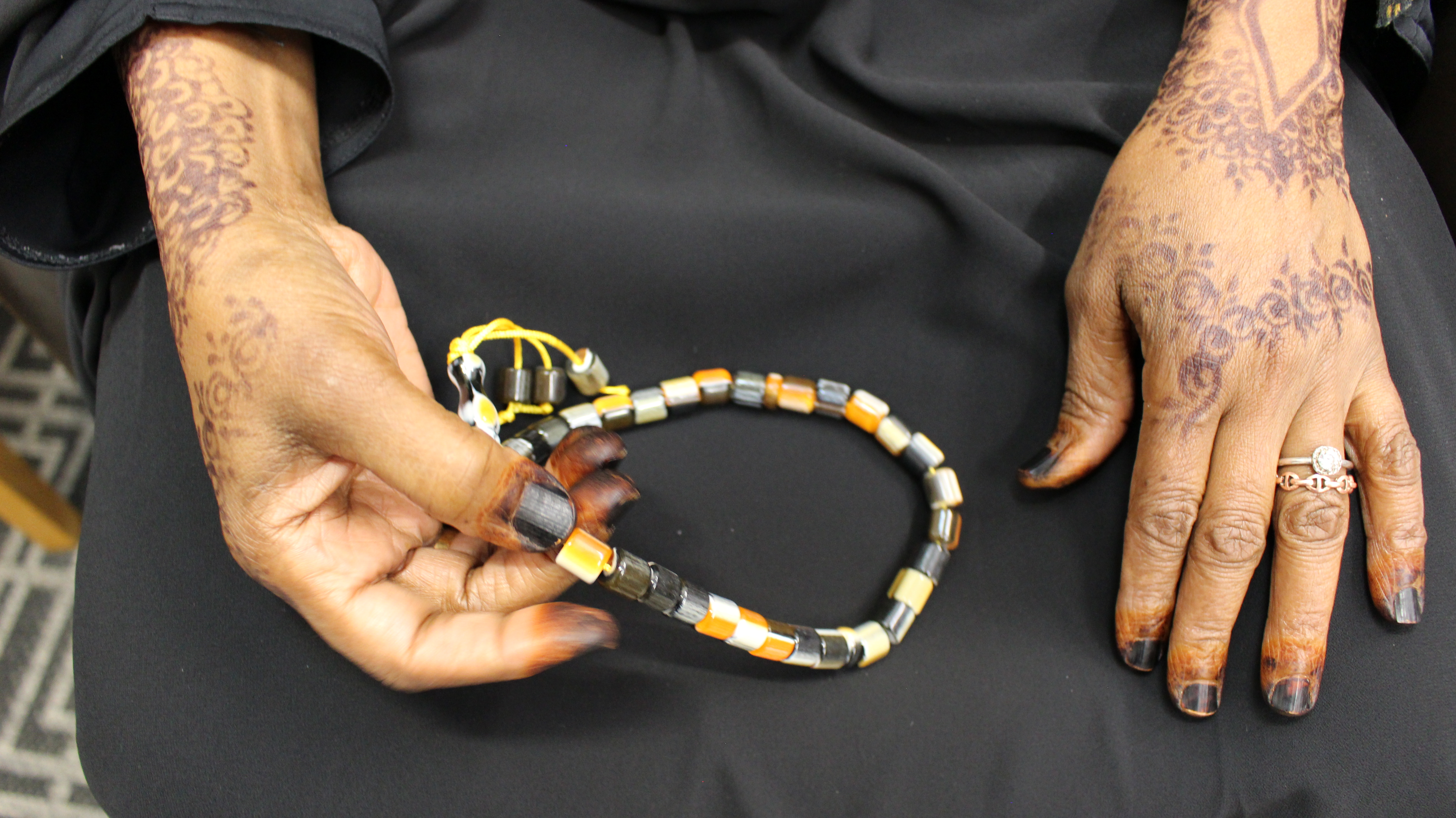 What happened when a human who wanted to change the world met a camera?

The Doc/Fest Exchange is celebrating new connections, stories and artistic discoveries from residencies and community commissions undertaken during sheltering from the Covid-19 pandemic. Responding to our collection of eight films curated in partnership with Vídeo nas Aldeias ("Video in the Villages") which document indigenous ways of life, and in solidarity with the Kraho community in Brasil, we kickstarted a rebellion in the making of new work through a series of local and international micro commissions and artist exchanges.

Resisting the return to ‘business as usual’, we now invite audiences to slow down, take time out and collectively reflect on the present moment, which is, in the words of Angela Davis, ‘a moment of possibility’. Join the creators behind the Doc/Fest Exchange commissions, through a series of online in-conversations to discuss where these moments of possibility have taken them and their creative practice.

The Doc/Fest Exchange programme is supported by the Wellcome.

in partnership with Video nas Aldeias (Video in the Villages) 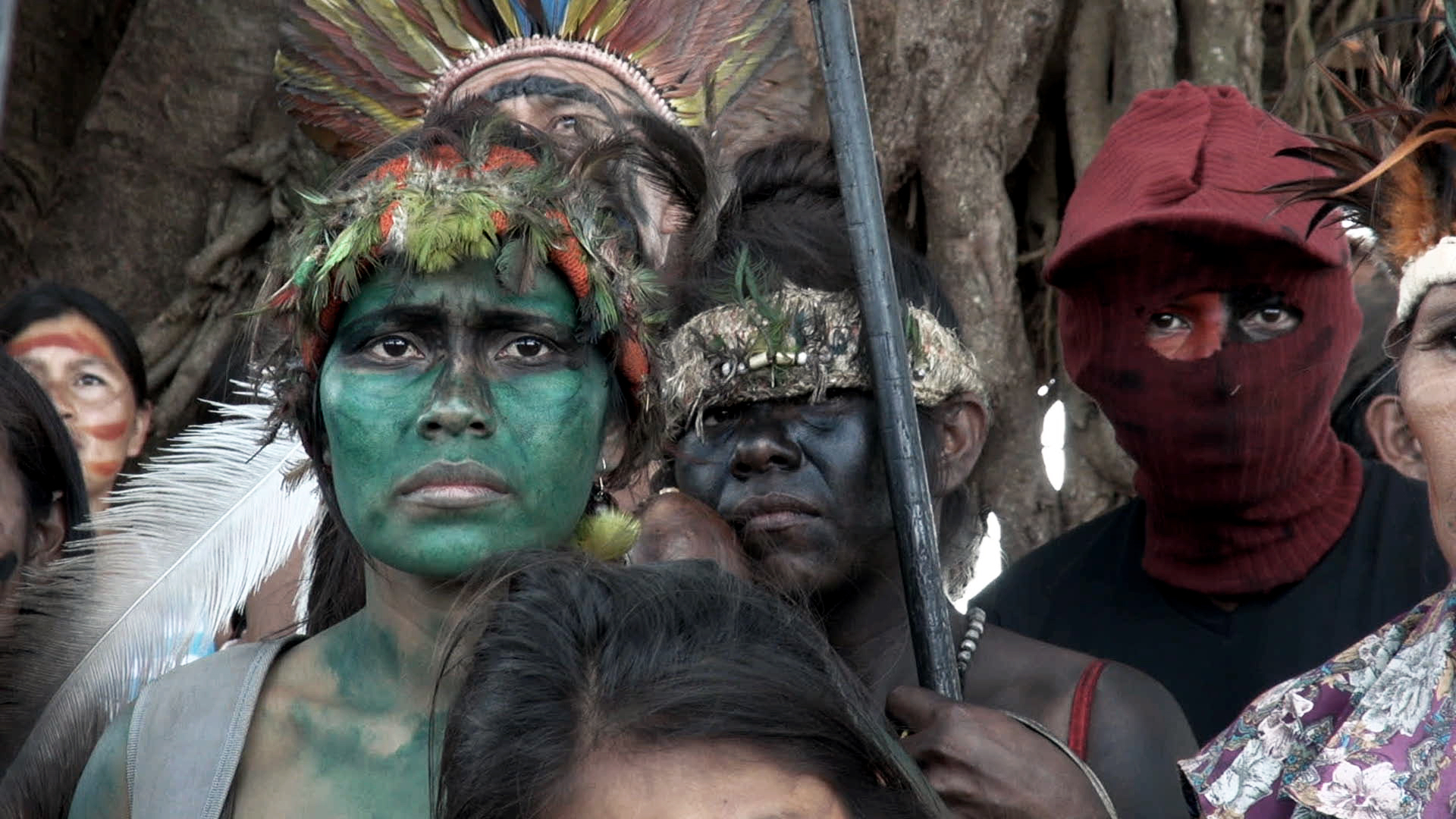 The destruction of the planet, the current threats to our health and lives, come from a specific world vision, which promotes the individual human, gendered, subject. And, it’s this idea that can be deconstructed, through a collective, convivial spirit. The crisis of the individual gaze, where every ‘unknown’, every ‘other’, is perceived in binary terms, as a threat, can perhaps dissolve, when we look anew.

In partnership with Vídeo nas Aldeias (Video in the Villages), we present a programme of films that reflect the diversity of the indigenous communities living in Brazilian territories. Whilst the environmental crisis threatens our everyday lives, these communities have an ancestral, peaceful and respectful way of organizing their activities in harmony with their environment. What can we learn from their historical experience of resistance to threat – against their societies, their health, their ways of life?

Which stories matter to us now? In experiencing Vídeo nas Aldeias, how might we rethink humanities’ unequal presence and what is at stake? How do we choose to live now? This programme is both a provocation and an invitation to those who are perhaps only now, waking up to the crisis of the western gaze, and its impact on the material world.

1hr 18m Brazil, Argentina Mbyá-Guarani myth, history and memory about Jesuit reductions and the ‘guaranítica’ war of 17th century that happened in Brazil, Paraguai and Argentina. Tava, the Stone House is available to view until 27 November.

2hr 42m Brazil The great reclaiming march for the sacred Guarani Kaiowá territories through Vincent Carelli’s filming, who recorded the birthplace of the movement in the 1980s. Twenty years later, touched by the successive massacres reports, Carelli searches the origins of this genocide, a conflict of disproportionate forces: the peaceful and obstinate insurgency of the dispossessed Guarani Kaiowá against the powerful apparatus of agribusiness. Martyrdom is available for viewing now until 27 November

32m Brazil This tape documents a cultural exchange between the Parkatêjê (Gavião) of the Para state and their “relatives”, the Krahô of Tocantins. Kokrenum, the charismatic chief of the Parkatêjê, organizes a visit to the Krahô, who speak their language and maintain their traditions. The 50 young Parkatêjê he brings along participate in a ceremony consisting of singing, body painting and preparations for the long, strenuous relay race through the savannah. The following year, the Parkatêjê return the invitation and the Krahô travel to kokren’s village. The two chiefs discuss cultural issues and seal a pact of friendship between their groups. We gather as a family is available to view until 27 November

32m Brazil Comments about a people’s history, made by the film’s characters and the filmmakers. From the time of the first contact with white men, through captivity in the rubber tree plantations, up until their current work with video-making, the testimonies reveal the meanings behind the processes of dispersion, loss and and reencounter lived by the Hunikui people. I’ve already become an image is available now for viewing until 27 November

1h 20m Brazil Fearing the death of the elderly wife, the husband asks his nephew to perform Janurikumalu, the highest female ritual of the Upper Xingu (MT), so she can sing one more time. The women in the group start rehearsals while the only singer who actually knows all the songs is seriously ill. The hyperwomen is available to view until 27 November.

1h 20m Brazil Fearing the death of the elderly wife, the husband asks his nephew to perform Janurikumalu, the highest female ritual of the Upper Xingu (MT), so she can sing one more time. The women in the group start rehearsals while the only singer who actually knows all the songs is seriously ill. The hyperwomen is available to view until 27 November.

1h 57m Brazil In 1985, a daring worker of the Bureau of Indian Affairs in Brazil denounced a massacre in the lawless region of Corumbiara. The investigations turned to a series of Indian genocides in the area. Spanning 20 years, the film shows the search for proof and the version of the survivors, when they were finally found, hiding in the forest, terrified of white men… Corumbiara: They Shoot Indians, Don’t They? / Corumbiara is available to view until 27 November.

18m Brazil Beginning with the arrival by canoe of a TV and VCR in their village, The Spirit of TV documents the emotions and thoughts of the Waiãpi as they first encounter their own TV images and those of others. They view a tape from their chief’s first trip to Brasilia to speak to the government, news broadcasts, and videos on other Brazilian native peoples. The tape translates the opinions of individual Waiãpi on the power of images, the diversity of native peoples, and native peoples’ common struggles with federal agents, gold miners, trappers and loggers.The Spirit of TV is available for viewing until 27 November./p>

48m Brazil An immersion in spirituality and everyday life of the Mbya-Guarani from the Koenju village, in southern Brazil.Bicycles of Nhanderu is available now to view until 27 November.